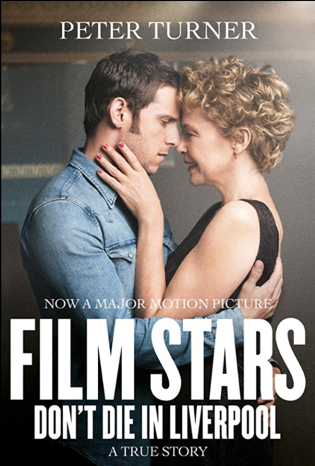 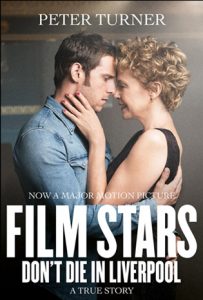 Love is vexing. A faded star meets an up and comer and sparks fly in Film Stars Don’t Die in Liverpool. Pitch perfect casting makes this Mongrel Media movie compelling. Taken from A real life tale here’s one solid drama that should not be missed. Make sure you check out this likely Oscar contender and BAFTA champion at the International Village Cinemas and other Cineplex screens around B.C.

Do you know movies? How about the business side of making movies? Does the name Eon Productions mean anything to you? Well that small production company based in London shot to world wide fame when owners Albert R. Broccoli and Harry Saltzman secured the rights to bring British author Ian Flemings books to the silver screen with the help of United Artists back in 1962. What followed was the launch of Sean Connery as James Bond and the most successful and popular movies in history. Now family founding member Barbara Broccoli and step brother Michael Wilson and stepson Greg Wilson continue to shine bright delivering a knockout drama that’s as appealing as any earlier effort.

Always willing to take a chance director Paul McGuigan teams up Annette Bening (Bugsy) as once upon a time Oscar winning actress Gloria Grahame with fledgling thespian Pete Turner, aced by Jamie Bell. Talk about an oddball romance. Despite the age difference and cultural divide this is a case of meeting the right person and being in the right place at the right time. Despite family misgivings the pair, if you’ll excuse the pun “Bond” in an oh so natural way you forget the stigma attached to the dalliance.

Though their affair is on gain off again the two share a true love most could only dream of having. So lucky they were to find one another that hearts will go out to them. A highly effective soundtrack and wonderful family downtime showing the ramifications of current and past relationships gives Film Stars Don’t Die in Liverpool even more currency as an Oscar contender.

Enough can’t be said of the chemistry between Bening and Bell who truly give tremendous emotional depth to these two-love struck/starved humans who care so much for one another that it hurts so bad. And when that old spectre of aging creeps onto the screen how this issue is handled will be something so many of us today can relate to.

Meaningful, important and relevant Film Stars Don’t Die in Liverpool shows that small budget movies can have box office payoffs for people who love to watch quality acting and two players at the top of their games.