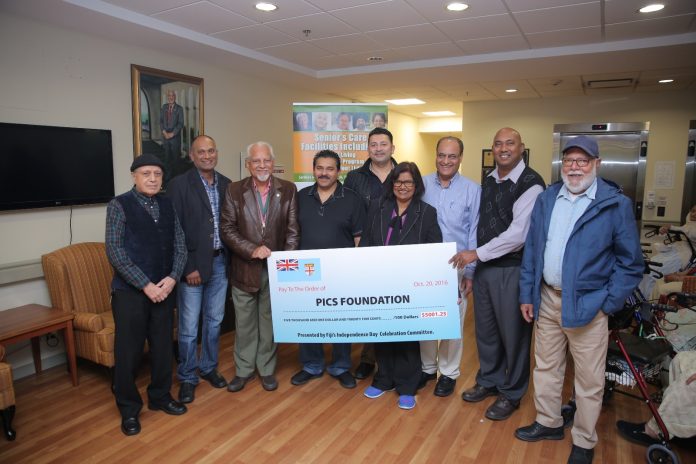 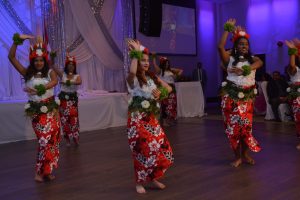 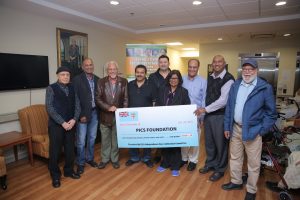 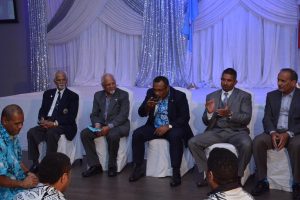 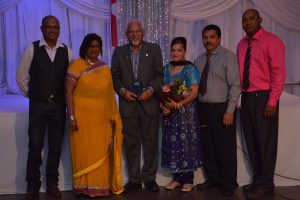 Fiji’s 46th Independence Day was celebrated with great fanfare on October 14th at Riverside Banquet Hall in Surrey recently. Despite heavy rain and a storm warning, the hall was packed with over 300 people who participated in the celebration and supported PICS Diversity Village, a culturally sensitive complex care home Surrey not for profit agency Progressive Intercultural Community Services Society (PICS) is building in Cloverdale.

The chief guest for the evening was newly appointed Fijian High Commissioner, Mr. Solo Mara, for whom this was his first official visit as High Commissioner. “I am really impressed with the Fijian community who has settled so well in Canada. I am delighted to note the progress they have made in this country and the way they continue to contribute to Fijian society, as well as to their motherland Fiji,” said Mr. Mara. He invited Fiji-Canadians to rapidly progressing Fiji and asked them to contribute to it’s economy.

Prominent members of the community who had done remarkable community work were also awarded with plaques. Mr. Bobby Naicker, Mr. Atish Ram and Shobna Prasad were presented with community service award. Dr. Charan Gill, CEO PICS was presented an award for his contribution to South Asian Community and Mr. Solo Mara was also given a plaque of appreciation.

Through the generous contributions of the Fijian community the event managed to raise a total of $5001.25 for PICS Diversity Village, which will be built to meet the social, cultural and dietary needs of members of the multicultural community. PICS Diversity Village will be a 140 bed complex care home built in the community of Cloverdale, and will be fully equipped to care for the elderly who need personalized attention and care in a setting which is familiar to them in the last years of their lives.

The Fijian Independence Day Celebration Committee would like to thank everyone who took time out to come and celebrate the event as well as raise funds for Diversity Village. It was a great opportunity for the Fijian community living in Canada to come together and meet with old friends. The event also served as a pleasant reminder for many Fijians about how Fiji gained its independence after 90 years of British rule, as was well defined by one of our Advisory board members Mr. Salesh Prasad in his address to the audience.

﻿Factbox: A look at the economic stimulus known as quantitative easing