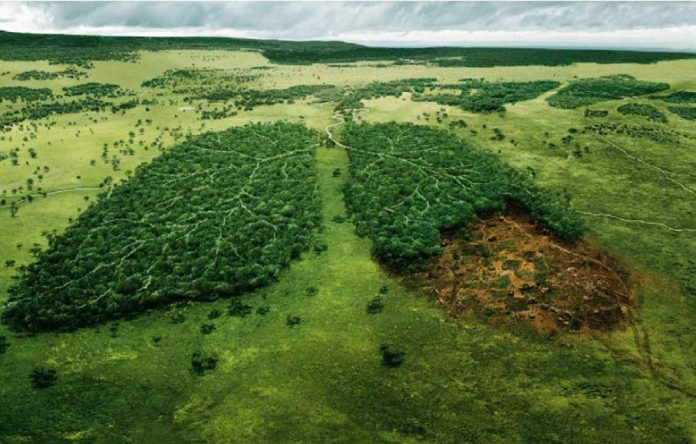 Fighting climate change will bring important public health benefits around the world, says a study in a top medical journal.

Failing to meet that challenge could undo 50 year’s worth of progress in global public health, according to The Lancet.

The study concludes the benefits of doing things like moving away from coal-fired power generation are so big, it calls climate change the greatest global health opportunity of the century.

“Many mitigation and adaptation responses to climate change are ‘no-regret’ options, which lead to direct reductions in the burden of ill-health, enhance community resilience, alleviate poverty, and address global inequity,” it says.

The report, compiled by 45 international authors, points out that public health threats from climate change are already occurring. They include extreme heat waves, flooding, wildfires and invasive diseases.

Those events are happening in Canada and tend to fall hardest on the Canadians least able to cope with them, said Pierre Gosselin, director of Environmental Health and Toxicology at Quebec’s National Institute of Public Health.

“Eventually, some of the more deprived citizens _ people on the street or in poor economic conditions _ they are the ones who suffer most rapidly. Many of those have chronic diseases, many of those people can’t afford air conditioning, their housing is often poor (and) there are fewer parks around their places.”

His department recently published a study showing that 12 per cent of the people in poor neighbourhoods in Quebec’s 10 largest communities had to consult a health care provider during a recent heat wave.

The report published Tuesday in the U.K. concludes many measures that would slow global warming would also improve public health.

The authors recommend an ambitious international research program to track the impact of climate change on human health.

They call on health professionals to play a role in convincing governments to act.

“Health professionals have worked to protect against health threats, such as tobacco, HIV/AIDS, and polio, and have often confronted powerful entrenched interests in doing so,” it says.

“Likewise, they must be leaders in responding to the health threat of climate change.”

The Lancet has promised to create a commission to advise governments and other bodies on policies that mitigate climate change and improve human health. That commission will report every two years in The Lancet.

Canada Day on Parliament Hill to be an eclectic mix of...