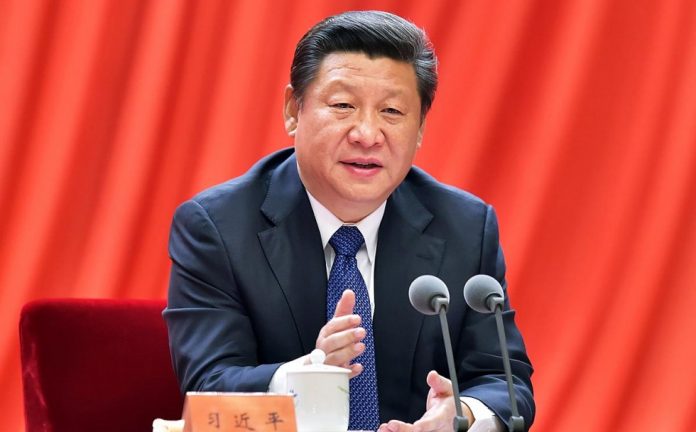 “Cracking down on corruption is what all countries must do and what their peoples wish to see. The ultimate purpose of China is to serve the people whole heartedly,” Xinhua news agency quoted Xi as saying in an interview ahead of his US visit.

He left Beijing on Tuesday for a state visit at the invitation of US President Barack Obama.

The Communist Party of China (CPC) does not operate in a vacuum, so it has unavoidably found itself with problems of one kind or another, Xi said, adding that corruption is just another persistent problem.

The CPC must be courageous enough to face up to the problem and go out to correct it through self-purification and self-rectification.

“Our people hate corruption more than anything else and we must act to allay their concerns. Therefore, we decided to go after both ‘tigers and flies’, wrong doers regardless of their rank.”

“Let me share with you two remarks I made. The first is that we must keep power in the cage of systemic checks. The other one is, transparency is the best precaution against corruption,” Xi said.

“Right now, we are formulating and updating relevant laws and regulations to truly put power inside a more closely-knit cage of effective checks,” the president said.

“I once said that the fight against corruption never ends. Our zero tolerance to corruption will never change. Nor will our determination, courage and severity with which we punish it in order to rid the Party of corruption.”

“Anti-corruption efforts will not hurt the economy. On the contrary, fighting corruption, including such mal-practices as rent-seeking, will help build a clean government, remove hurdles that impede market operations, promote fair rules and bring about a better investment and business environment,” Xi said.