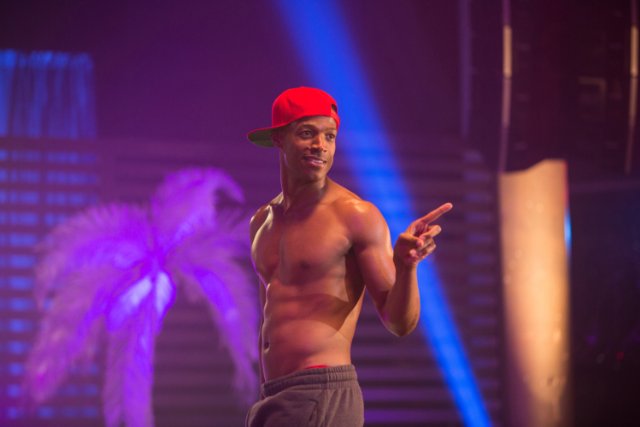 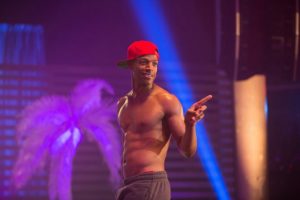 Last year one of the hottest films to come out of Hollywood was the filmed adaptation of hit novel Fifth Shades of Grey. Give it up to Damon Wayans to give sex a bad name with Fifty Shades of Black. Born to skewer popular film genres D Films delivers the goods at certain Cineplex Odeon Theatres around B.C.
Hot on the heels of Dirty Grandpa, another gross out drama comes this tale of a successful businessman who likes the ladies. When a young woman goes for an interview it sets off a chain of events leading to all sorts of kinky sexual situations.
Unlike the serious adult situations depicted in The original 50 Shades of Grey this “ blackened” version is strictly played for laughs. Some of the jokes work but most fail to ignite. Many of the parodies Wayans has mounted in the past were more funny despite the presence here of former James Bond actress Jane Seymour (Live and Let Die) and Fred Willard (Best I. show)” My have the times come a changing. Steictly for teens looking for lots of tasteless jokes Fifty Shades of Black tries too hard and more often than not comes up short.