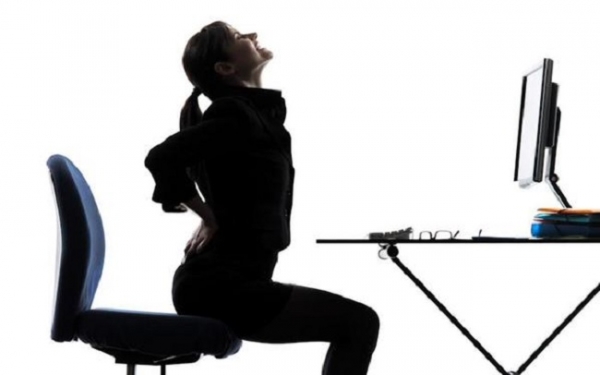 London, Sep 23 (IANS) If you cannot help sitting down for long, just do not sit still as new research suggest that movements involved in fidgeting may counteract the adverse health impacts of sitting for long periods.

“Our results support the suggestion that it is best to avoid sitting still for long periods of time, and even fidgeting may offer enough of a break to make a difference,” said study co-lead author Gareth Hagger-Johnson from University College London.

Breaks in sitting time have previously been shown to improve markers of good health, such as body mass index and body’s glucose and insulin responses.

But until now, no study has ever examined whether fidgeting might modify an association between sitting time and death rates, researchers said.

The researchers analysed data from a survey which included questions on health behaviours, chronic disease, physical activity levels and fidgeting.

They found no increased risk of mortality from longer sitting times, compared to more active women, in those who considered themselves as moderately or very fidgety.

“While further research is needed, the findings raise questions about whether the negative associations with fidgeting, such as rudeness or lack of concentration, should persist if such simple movements are beneficial for our health,” study co-lead author Janet Cade from University of Leeds noted.

The findings were published in the American Journal of Preventive Medicine.