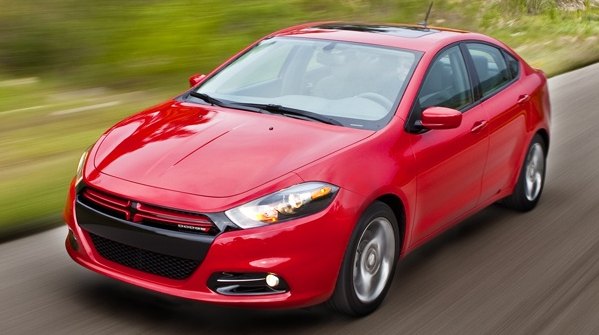 DETROIT: Fiat Chrysler is recalling more than 121,600 Dodge Dart small cars worldwide including nearly 12,000 in Canada because of a defect that could affect their brake systems.
The recall affects 2013 and 2014 model year Darts with 2-litre and 2.4-litre engines.
FCA says it’s aware of two minor injuries and seven accidents possibly related to the defect.
It says it will contact owners and dealers will fix the cars for free.
FCA says oil can get on parts of the braking system and if the oil degrades those parts, the brakes could be more difficult to use.
It could also take drivers longer to stop their cars.
The recall affects 105,458 Darts in the U.S., 11,996 in Canada and 4,149 in Mexico and elsewhere.