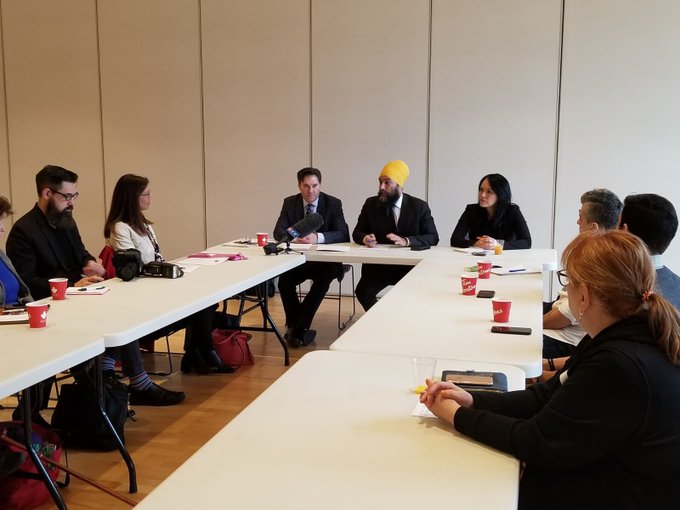 Ottawa: The New Democrats are asking the provinces to support their promised universal pharmacare legislation, hoping to win premiers over by calling on Ottawa to increase federal health transfers.

NDP Leader Jagmeet Singh wrote to every premier in Canada Wednesday to outline the party’s plan and ask for their buy-in, which would be crucial to any universal pharmacare legislation moving ahead.

The letter says the NDP’s pharmacare plan will freeze drug prices, which would free up room in provincial health-care budgets.

In the letter, provided to The Canadian Press, Singh offered each premier a full briefing of his plan.

The NDP is set to table a private member’s bill to implement pharmacare before the end of the month.

The party has said its legislation would be modeled on the Canada Health Act, which is the legislative framework underpinning universal health care.

The party has promised its proposed plan would make prescription drugs free to Canadians, shorten emergency wait times and save $5 billion per year.

In December, provincial and territorial premiers expressed hesitation about a national drug program, with some saying they would rather see increased funding to address things like hospital overcrowding and growing wait times.

The premiers told Ottawa they want to be given the ability to opt out if the federal government does go ahead with a national drug plan.

Singh has spoken before about getting provinces onside with a drug plan by beefing up their health-care funding from the federal government, but has not said how much more money they should receive.

Prime Minister Justin Trudeau has promised a similar drug program, though the two parties differ on the details, and instructed Health Minister Patty Hajdu to “continue to implement national universal pharmacare” as part of her mandate.

By Laura Osman, The Canadian Press 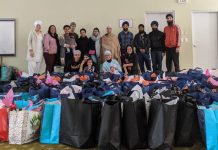 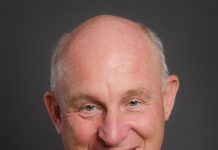 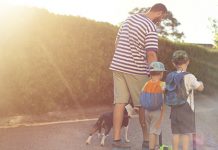