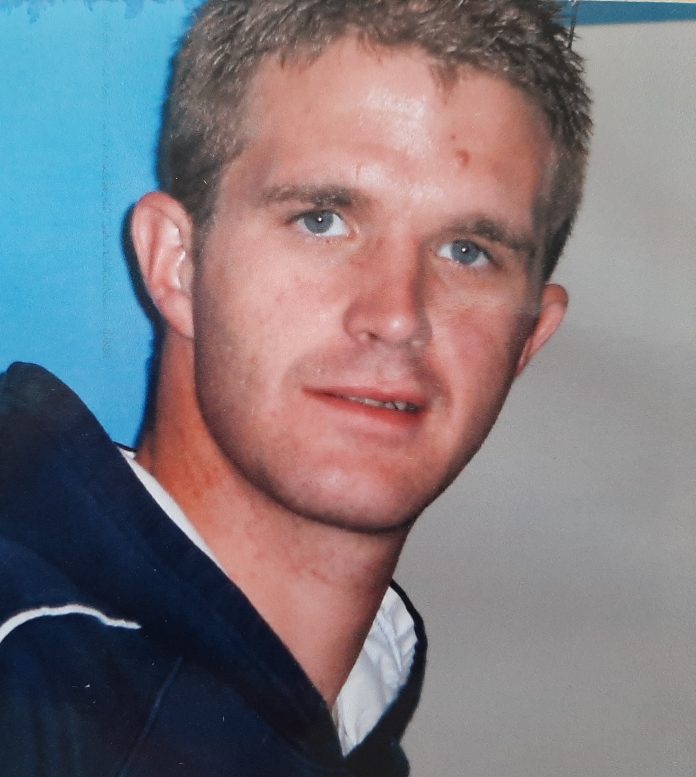 Surrey: The Integrated Homicide Investigation Team (IHIT) is requesting public assistance to further its ongoing investigation into the homicide of Michael Thompson.

Background:  On September 20, 2018 at 8:34 a.m., the body of 37-year-old Michael Thompson was found inside an abandoned house in the 9100-block of Odlin Road in Richmond, B.C.  The responding officers found injuries on Michael’s body consistent with homicide and IHIT was called in to take conduct of the investigation. 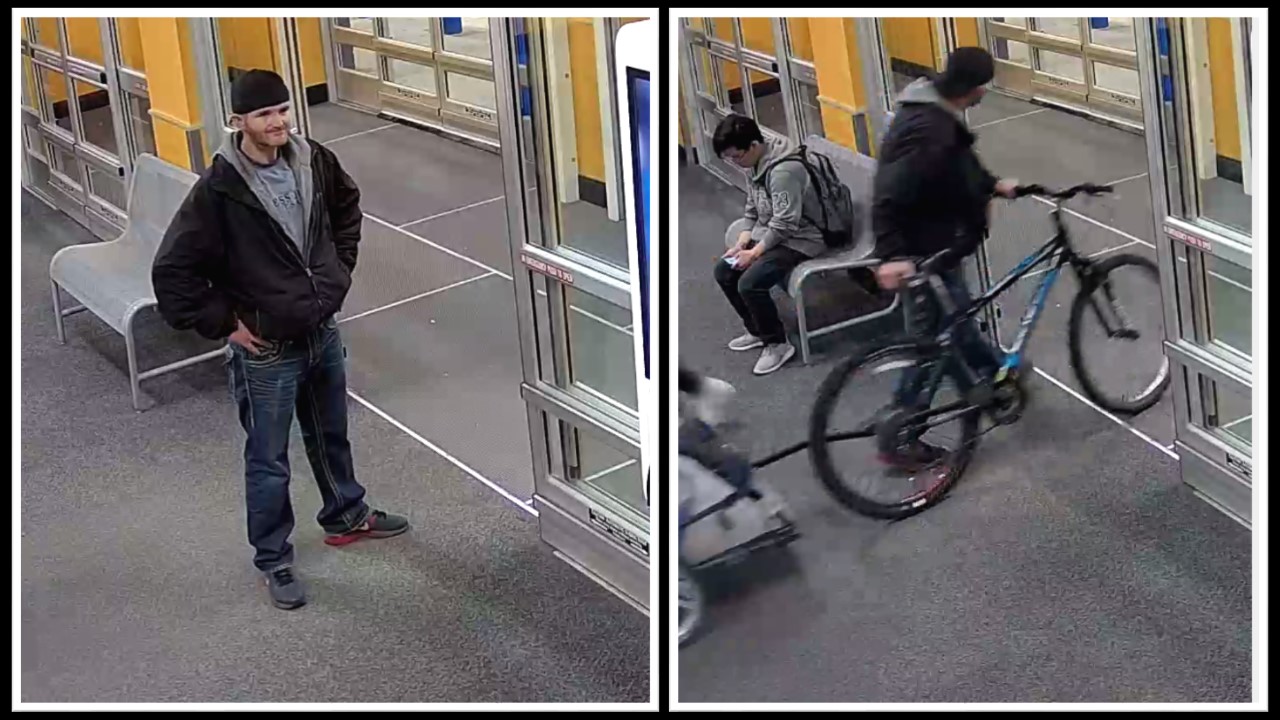 For over a year, IHIT investigators have been busy collecting evidence including video surveillance footage.  Investigators learned that Michael’s last confirmed location prior to his death was at the McDonald’s restaurant attached to the Walmart Super Centre at 9251 Alderbridge Way in Richmond at around 11:10 p.m. on September 19, 2018.  He was wearing a black baseball cap turned backwards, a black jacket with a grey hoodie underneath, blue jeans, and blue and red Nike runners. Michael left the McDonald’s on a blue and black mountain bike towing a grey and blue bike trailer.

“We are aware of several individuals who have full knowledge of what happened to Michael that night but are not cooperating with investigators.  We need them to provide us a statement of what they know so that we can advance Michael’s investigation,” says Sergeant Frank Jang of IHIT.  “We recognize that some witnesses may be worried for their own safety and we want to reassure them that IHIT will address their concerns and treat them with the utmost respect.”

Appeal letter from the family of Michael Thompson

Good morning, my name is Tina, I am the only sister of Michael Thompson a.k.a “Mikey.

It’s been a little over a year since my brother was found murdered in an abandoned house on Odlin Road in Richmond BC. I arrived home that night from work like any other. The knock on the door that night changed my life forever. The police were at my door, I couldn’t even comprehend what they were saying. I was asking myself, are you sure its Mike? What do you mean he is dead? Mike didn’t have enemies, and I couldn’t process anything and nothing made sense. I asked myself who would do this? Why? Mike was well liked and well known and he wasn’t the type to harm or hurt another person.

Michael was outgoing, friendly and he loved fishing. Mike was always there to help if he could. He was a brother, uncle, nephew, and a son.

I want people to know my brother was not always having hard times. He had a good job, he made good money, but unfortunately the opiate world got hold of him and took him down a different path.

Mike had a family who loved and cared for him. He was trying to sort his life out. The people who murdered Mike took a piece from the people who cared and loved him.

I know there are people out there who have information about what happened to Michael. I know there are friends of Michael who have not come forward to IHIT or have come forward and I have not told the whole story. I know you might be scared, but I ask you, please do the right thing, this was an innocent life taken for no reason. This was my brother and me and my family want justice and closure. Thank you.

United Airlines grounds all flights around the world