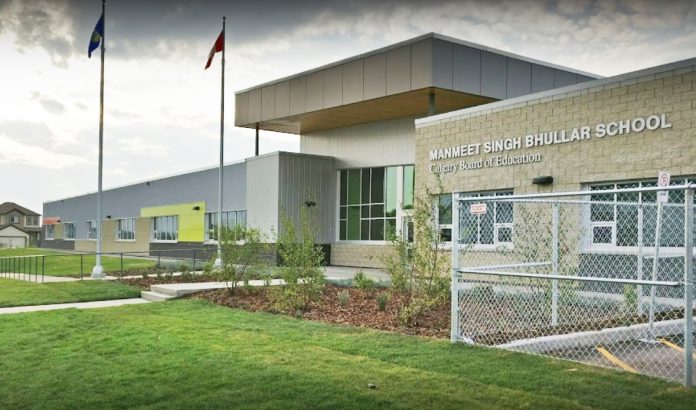 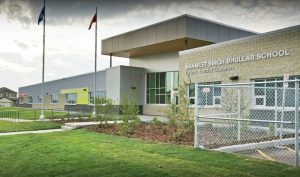 Calgary: The family of an Alberta politician killed while helping a stranded driver on a highway shed tears of joy, grief and gratitude as they stood in front of a Calgary school named after him.

Manmeet Singh Bhullar School opened its doors on Aug. 15, but on Monday Bhullar’s family got a tour.

Bhullar, a Calgary Progressive Conservative MLA, was killed in November 2015 on Highway 2 near Red Deer after he got out of his car to help a stranded driver in a snowstorm and was hit by a semi.

The school has room for 600 students and has smart TVs in classrooms, a private courtyard and several meeting spaces.

Tarjinder Bhullar said “it’s amazing to see his name associated with a place that is going to give young children education and such a strong start to the rest of their lives.”

Kevin Bauer said it’s an honour to be the school’s its first principal.

“Not only an emotional investment but there’s a personal investment,” he said. “The school is named after someone who is very meaningful to the community here.”