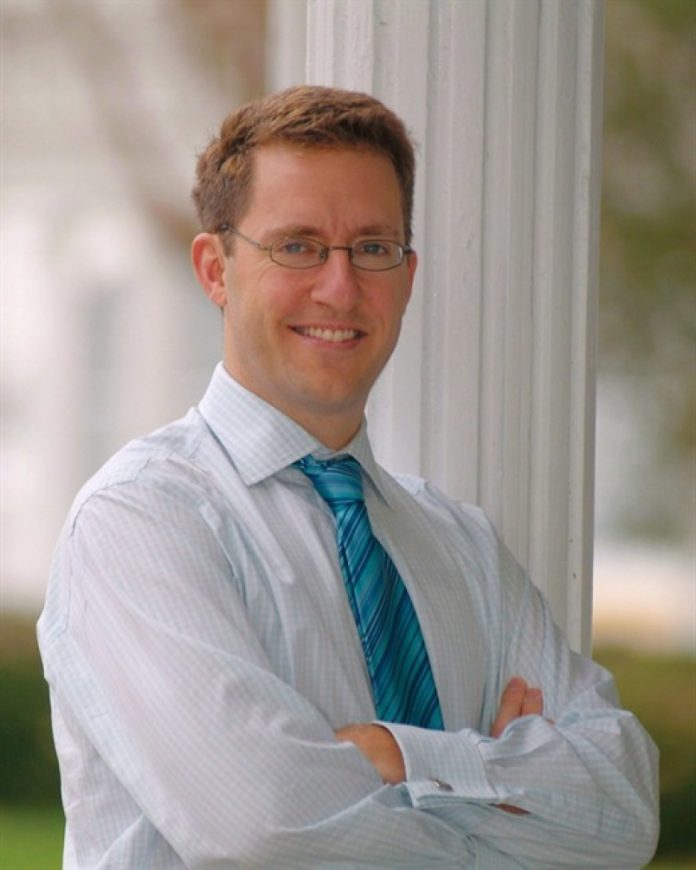 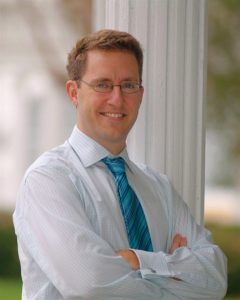 The Canadian Press
Tallahassee, Florida: The family of a Canadian legal scholar gunned down in his Florida garage will be paid $40,000 by an agency that handles 911 calls.

The dispatch agency for Tallahassee and Leon County agreed on Monday to pay that amount to the estate of Daniel Markel, who was born in Toronto and was well known in national and international legal circles.

The Consolidated Dispatch Agency conceded that “human and technical errors” delayed authorities from showing up promptly to his home after a neighbour of Markel’s called for help.

Markel, a law professor at Florida State University, was shot in July 2014. Authorities suggested the shooting was a murder-for-hire sparked by a bitter divorce from his ex-wife, Wendi Adelson. Adelson and her family have denied any involvement, and she has not been charged with any crime.

On the day of the shooting, a 911 operator did not initially alert police that Markel had been shot. A review showed the 911 dispatcher categorized the call as someone being incapacitated. This wrong classification could have resulted in a delay in when police and paramedics arrived on the scene.

Under the settlement reached with Markel’s family an annuity will be set aside for his two young boys, although an agreement has not been reached on how old they must be to receive the money.

The approval of the settlement was reported initially by The Tallahassee Democrat.

Police say that Sigfredo Garcia and Luis Rivera travelled from South Florida to Tallahassee to kill Markel. Both men are awaiting a November trial on murder charges and prosecutors say they are seeking the death penalty. While authorities initially said that more arrests were expected in the case no one else has been charged in connection with his death.

Alberta’s minimum wage increase to be effective from September 1