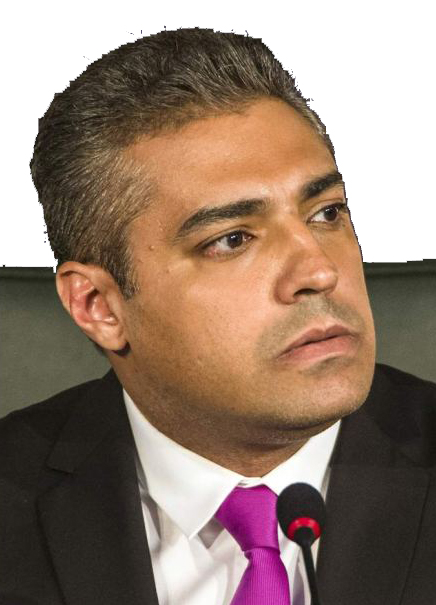 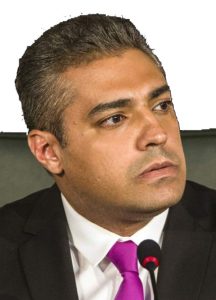 Ottawa: Formerly imprisoned Canadian journalist Mohamed Fahmy says he feared he might lose his Canadian citizenship under a controversial and recently enacted law.

Fahmy tells The Canadian Press that while in prison in Egypt, he read and grew concerned about the former Conservative government’s law allowing for the revocation of citizenship of someone convicted of terrorism, treason or espionage.

Fahmy, 41, was freed in September after spending more than 400 days behind bars on terrorism charges in Egypt after a court case that was the subject of broad international criticism.

Fahmy also says he will soon present the Liberal government with a proposed charter of rights on how to deal with citizens imprisoned abroad.

The new charter stresses something that didn’t happen in his case, direct leader-to-leader intervention to put pressure on a foreign government to force a Canadian prisoner’s release.

Fahmy has accused former prime minister Stephen Harper and his government of not doing enough to win his release by betraying him and leaving him to languish in a dirty cell.