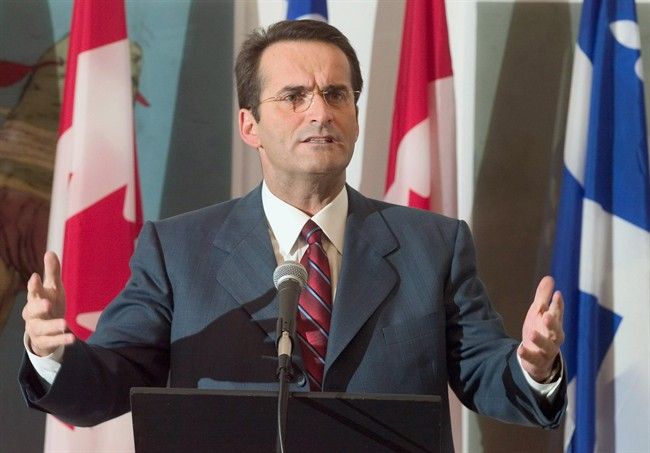 HAVRE-AUX-MAISONS, Quebec: Former Liberal cabinet minister Jean Lapierre, his wife and other members of his family died in a plane crash Tuesday as they headed to eastern Quebec to attend his father’s funeral.

Lapierre’s spouse, Nicole Beaulieu, two of his brothers and one of his sisters were among the seven victims.

Lapierre, 59, tweeted Monday that his father, Raymond C. Lapierre, had passed away after a long fight against Parkinson’s disease.

The plane crashed in a field near the airport in Havre-aux-Maisons in the Iles-de-la-Madeleine.

Ambulance technician Benoit Leblanc said six of the seven people were declared dead at the scene, while a seventh person died later after suffering cardiac arrest.

The plane was a Mitsubishi turboprop and is believed to have belonged to a private company.

The Transportation Safety Board of Canada was to send a team of investigators to the scene.

Environment Canada had issued an alert for strong winds in the region.

Lapierre was first elected to the Commons in 1979 and served until 1990 when he joined the Bloc Quebecois.

He left politics in the early 1990s and then returned to the Liberal fold in 2004 under Paul Martin, who named him transport minister.

Lapierre was a prominent broadcaster and political journalist in Quebec and was very active on Twitter.