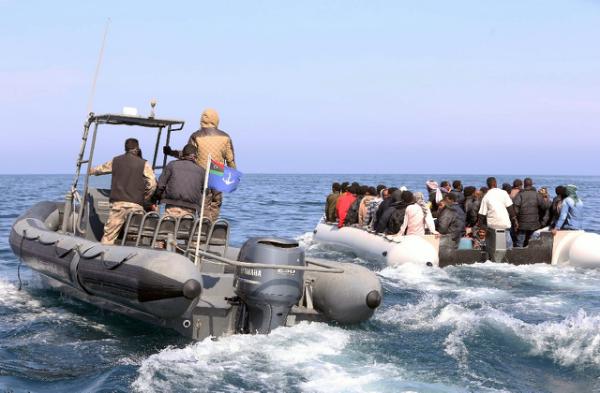 Brussels, Sep 15 (IANS) European Union (EU) ministers on Monday agreed to move the EU naval operation in the Mediterranean Sea against smugglers and traffickers to phase 2.

It will enable the EU naval operation, called EU Navfor Med, to conduct boarding, search, seizure and diversion of vessels suspected of being used for human smuggling or trafficking in the Mediterranean, Xinhua news agency reported.

The naval operation has fulfilled all military objectives related to phase one focusing upon the collection and analysis of information and intelligence, according to the EU Press Release.

EU Ambassadors within the Political and Security Committee will decide when to launch the first step of phase two.

EU Navfor Med, which will be conducted in three phases, was one element of the comprehensive EU response to the migration challenge.