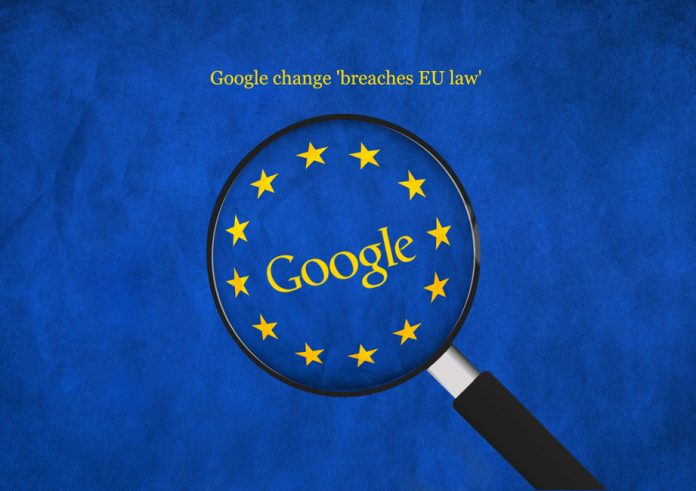 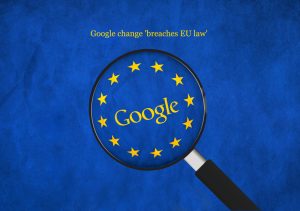 London: In a move to curb the dominance of the search giant, the European Parliament is poised to call for a break-up of Google, the Financial Times reported.

In a vote expected Thursday, the European Parliament may endorse forcing Google to split its lucrative search engine into a separate company.

The move will increase political pressure on the European Commission, the European Union’s executive arm, to take a tough stance on Google, either through an anti-trust investigation or by introducing new laws to curb it.

The draft, backed by the European People’s Party and the Socialists – the two main political blocs in the EU, wants the “unbundling [of] search engines from other commercial services,” the report added.

Earlier this year, Google was forced to accept the European Court of Justice’s ruling on “the right to be forgotten” and was also asked to remove index links about certain people.

Google has been under scrutiny of European regulators since 2010.