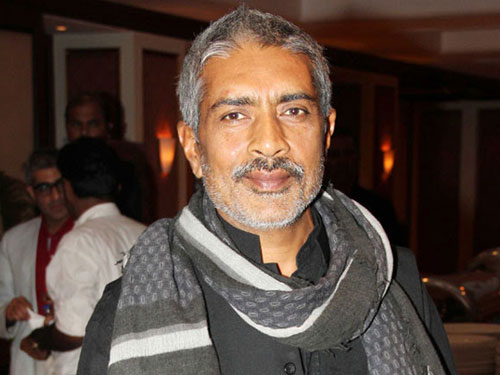 Mumbai, Feb 22 (IANS) Filmmaker Prakash Jha says he doesn’t have any expectations for the entertainment industry from the government’s budget, since he feels the industry doesn’t exist for them.

“We are not expecting anything because our government doesn’t think about the entertainment industry. For them, perhaps we don’t even exist.

“For the entertainment and the film industry, I don’t think this government will do anything, or that any government has done anything till now,” said Jha when asked about his expectations from the budget for the industry.

“Why should I simply make a wishlist of mine, why should I waste my time and energy on it, I know nothing is going to happen,” Jha said at an event at a radio station to launch the second song from his film “Jai Gangaajal”.

“I respect his sentiment, I respect everybody’s sentiment, in this country everyone has the freedom to put forth their thoughts, so with full respect, I accept his comment,” Jha said.

Asked if such comments upset him, considering his films are based on reality, and he hailed from Bihar, Jha said: “(My) films are complete on their own, they talk. I don’t need to talk about it.”

Jha again clarified why “Jai Gangaajal” was not a sequel to “Gangaajal”.

“And I believe and even the English dictionary believes that a sequel means either the character moves forward or the story moves forward. Or they’re based on events which are similar to each other. Even that’s not true since that (“Gangaajal”) was based on the Bhagalpur blinding, while this is a completely different society, different period from 2003 to 2016, centre has changed, so terming it a sequel is not right, but maybe of the same genre,” the director added.

“Jai Gangaajal” sees the acting debut of Jha and stars Priyanka Chopra and Manav Kaul among others.