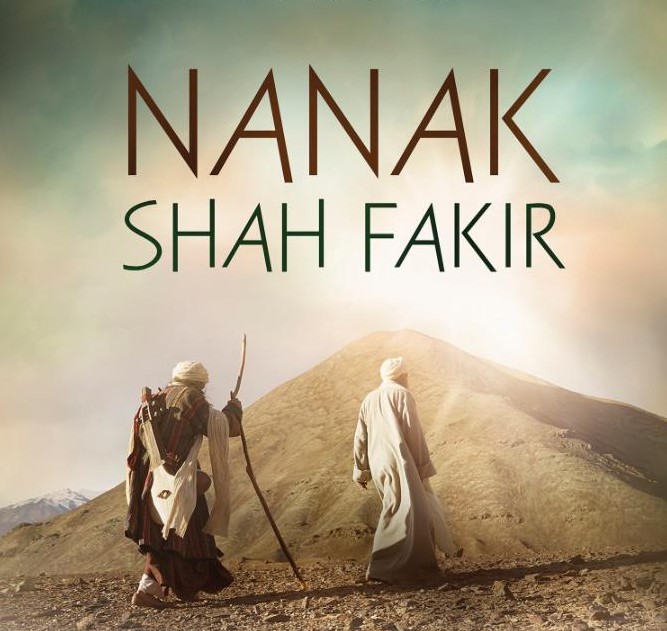 New Delhi: The Supreme Court on Tuesday directed states to ensure that there was no opposition to the release of “Nanak Shah Fakir”, a film on the first Sikh guru, set to release in India and abroad on Friday.

Directing state governments to ensure law and order, a bench of Chief Justice Dipak Misra, Justice A.M. Khanwilkar and Justice D.Y. Chandrachud said the freedom of expression of an artiste can’t be curtailed by a group of private people.

Issuing notice to all concerned, the court, as an interim measure, directed the states to see to it that “wherever the film is released, the law and order is maintained and no one shall be allowed to create any kind of disturbance”.

“It is the duty of the state to facilitate the enjoyment of right which has the sanction of law.”

Film producer Harinder Singh Sikka approached the top court against an order by the Akal Takht – the highest temporal seat of Sikh religion and whose decisions are generally accepted by the community – calling for a ban on the film as it had hurt religious sentiments of the Sikh community.

Noting that the producer carried out “certain excisions and modifications” suggested by the the Central Board for Fil Certification (CBFC), the court said: “Once the certificate is granted (by CBFC), unless it is nullified or modified by a superior authority, the producer has every right to exhibit the film in movie halls.

“We don’t see how a committee or a private individual can create disturbance in the release of a film.”

The court was apparently referring to a committee set up by the Akal Takht. Akal Takht had decided to set up a Sikh Censor Board and said the filmmakers will be required to seek its approval before starting a movie project in which Sikh religion or Sikhs were to be portrayed or highlighted in any manner.

“If such activities are encouraged, the same has the potentiality to bring in anarchy and cripple the right of freedom of speech and expression.

“In any case, such bodies, groups or individuals cannot assume the position as if they are the authorities to grant certificate or unless they feel that the movie is to be released, it should not see the light of the day. The thought, the least said, is unacceptable,” the court said.

Senior counsel R.S. Suri, who appeared for film producer Sikka, said the film was completed in 2015.

Facing insomnia? Try these to avoid it