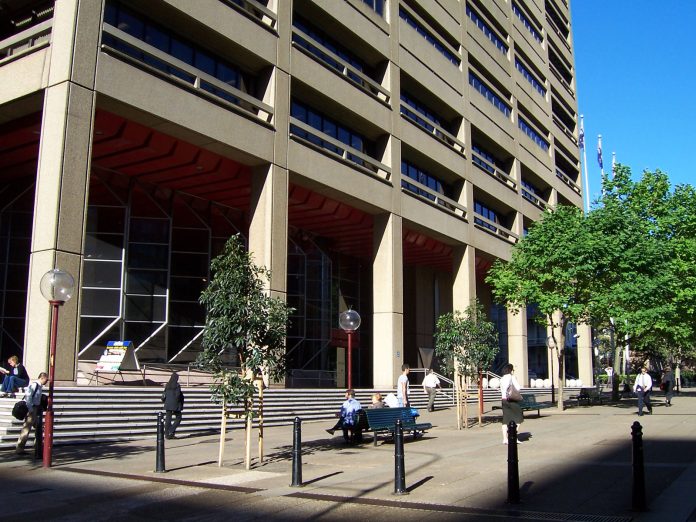 Canberra, June 23 (IANS) An Australian judge on Tuesday called upon police and welfare authorities to investigate the surrogacy case of a baby boy who was left in India.

In 2012, a couple from New South Wales (NSW) state, were delivered a set of twins by a surrogate mother after entering into a commercial surrogacy deal in New Delhi, ABC reported.

But just nine days after the birth of the twins – a boy and girl – the couple told Australian High Commission staff in New Delhi that they would not be adopting the boy and returning to Australia with just the girl.

The couple argued that they could not afford both the children as they already had a boy back home and wanted a girl.

The Australian High Commission in New Delhi eventually agreed to the couple’s request to grant citizenship and a passport for just one baby – the girl.

According to the Chief Justice of the Federal Circuit Court, John Pascoe, “It is illegal in NSW to enter into commercial surrogacy arrangements”

“I would imagine there’d be a number of reasons why the police should be involved and obviously the welfare authorities as well,” he said.

“I would have thought also that Australia has some obligation to track down and look after the welfare of the child that has been left behind.”

Indian Supreme Court senior counsel Shekar Nephade said, it is an offence in India and punishable [by] up to seven years imprisonment.

The Chief Justice of Australia’s Family Court, Diana Bryant said that she was told by two High Commission staff that money had changed hands during the adoption process, which if true, would amount to child trafficking.

No plans for Modi-Sharif meeting at SAARC: India