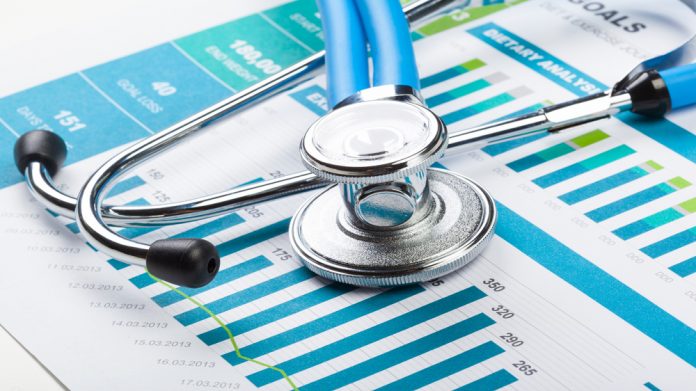 India was known for its glorious history and vast knowledge in ayurvedic and medical arena since Indus Valley Civilisation. With time, it degraded as the invaders from foreign land not only repeatedly attacked and looted wealth but caused irreparable losses in many sectors including healthcare. Issues like high population, low proficiency rate, poverty have prompted debasement of medicinal services in India. India turned into an independent country in 1947 and turned into a Federal Republic in 1950 (Jawahar, 2007). There have been different advancements in the medical segment in the post-independence period (Jawahar, 2007). India has shown unfathomable development in healthcare segment in last decade, which was impossible to achieve in last 65 years.
India has gone through a lot of turmoil since independence. As per Ranjan, “Along with its freedom, India inherited a crippling economy, booming population and a deep healthcare crisis” 2018. This prompted crisis in setting-up a legitimate medical services framework particularly in provincial territories. Till 2014, the estimate was 0.9 beds per 1000 patients and 0.7 doctors per 1000 patients which are horrifying (Joshi, 2020). Due to lack of resources, it was impossible to build or maintain the kind of infrastructure that was required to hold such a large population. Till 2002, Government just used to burn through 23.8 % of total revenue on medicinal services (Rao. Et al., 2005). These issues had prompted a great deal of repercussions in Indian Healthcare framework.
In recent times, India has shown a lot of positive developments in healthcare. India is developing universally as one of the solid chief in medicinal services. India has indicated very phenomenal performance in most recent 10 years. The Indian healthcare services advertise – esteemed at USD 79 billion in 2012 – is evaluated to develop to USD 139 billion by 2020 (Mandapam, 2019). Hospitals (71%) and medical equipment (3%) are the two major verticals within the Indian healthcare sector (Mandapam, 2019). This shows the investment government is placing in the development of healthcare administration. AIIMS is one of the most prestigious medical institution of India, which is situated in Delhi, the capital of India. People from all over the India used to visit there and spent days there for treatment. Recently, the government has announced the opening of 22 branches of AIIMS all across the country. The Government of India has launched different schemes like ‘Ayushman Bharat National Health Protection Mission’ and ‘Mission Indradhanush’ to spread the benefits to masses. Medical tourism is also booming in India. People from Saudi Arabia, Iraq, Afghanistan and other south-asian countries fly to India for better clinical treatment. India is an especially alluring decision for American patients, since it has various emergency clinics offering quality patient-care from English-talking experts at reasonable rates (Block, 2018). These focuses obviously delineate that India isn’t just blasting across the country, but globally.
In conclusion, India has shown tremendous growth in last few years and is on the right pace to achieve the top-most ranking world-wide. The thought is to grow the sector to such a degree, that nobody bites the dust of absence of treatment. With expanding no. of hospitals and healthcare providers, India will soon be able to provide primary healthcare services even to remote locations of the country. In spite of the fact that India has seen some dim stages after the freedom, yet has now developed as one of the most remarkable country the whole way across the globe.