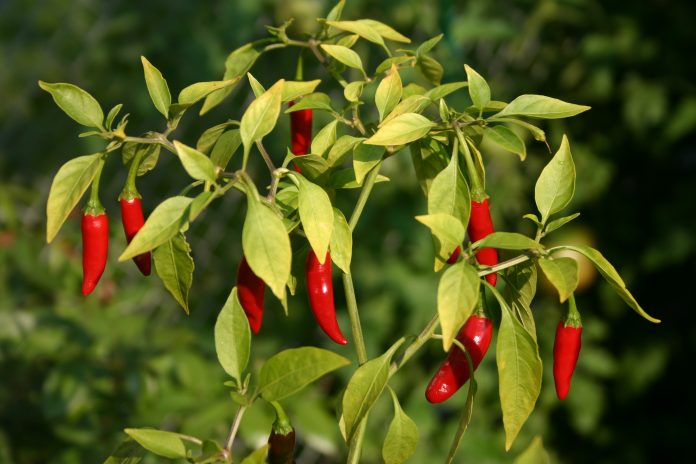 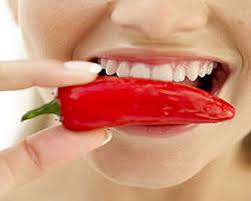 London, Aug 5 (IANS) Include more fresh and dried chilli pepper in your diet as eating spicy foods daily has now been linked to a lower risk of death from cancer, heart and lung diseases and diabetes.

Participants who ate spicy foods almost every day had a relative 14 percent lower risk of death compared to those who consumed spicy foods less than once a week.

The association was similar in both men and women, and was stronger in those who did not consume alcohol.

“Frequent consumption of spicy foods was also linked to a lower risk of death from cancer, and ischaemic heart and respiratory system diseases, and this was more evident in women than men,” the researchers noted in a paper published in the British Medical Journal (BMJ).

Fresh and dried chilli peppers were the most commonly used spices in those who reported eating spicy foods weekly.

An international team led by researchers at the Chinese Academy of Medical Sciences examined the association between consumption of spicy foods as part of a daily diet and the total risk and causes of death.

All participants completed a questionnaire about their general health, physical measurements, and consumption of spicy foods, and red meat, vegetable and alcohol.

Compared with participants who ate spicy foods less than once a week, those who consumed spicy foods one or two days a week were at a 10 percent reduced risk of death.

Those who ate spicy foods three to five and six or seven days a week were at a 14 percent reduced risk of death.

“Some of the bioactive ingredients are likely to drive this association,” the authors explained, adding that fresh chilli is richer in capsaicin, vitamin C and other nutrients.

The authors call for more research that may “lead to updated dietary recommendations and development of functional foods”.

Previous research has suggested that beneficial effects of spices and their bio-active ingredient called capsaicin include anti-obesity, antioxidant, anti-inflammation and anti-cancer properties.