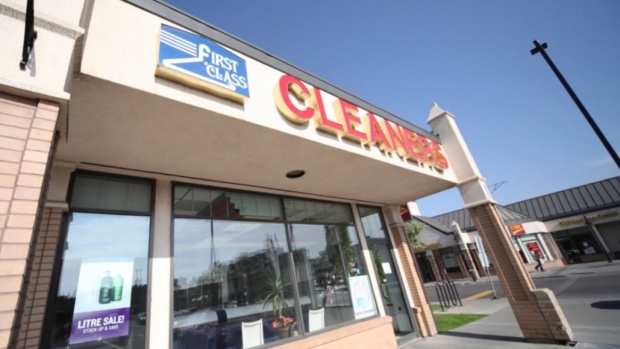 EDMONTON: An Edmonton dry cleaner has been given house arrest for using a toxic substance in his business.

Environment Canada says it’s the first time a dry cleaner has been given jail time for violating the Canadian Environmental Protection Act.

The synthetic chemical, used as a dry-cleaning and metal-cleaning solvent, is listed as a toxic substance by the government and is no longer produced in Canada.

Health Canada says long-term exposure can cause neurological, liver, kidney and reproductive damage and has been linked in studies to cancer in animals.

A judge gave Khair-Eldin, who is 69, a four-month conditional sentence to be served under house arrest for the first 75 days, followed by a curfew.

He must also complete 60 hours of community service and write an article in a dry-cleaning industry magazine about his crime.

Environment Canada says Eldin had two previous convictions for dry-cleaning-related offences. There have been six other convictions against dry cleaners in Canada in the past two years.