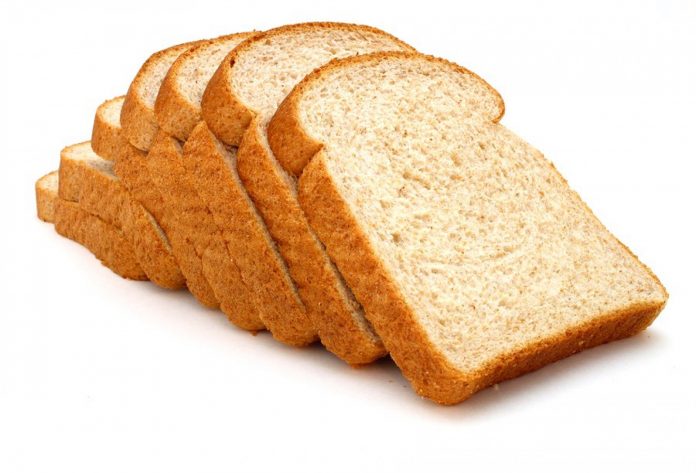 Most people love bread. But bread has got a pretty bad rap this past decade and for good reasons. But do you understand the problem? Do you know how to get around it? It is pretty easy…

First off, let’s understand the problems; then let’s solve the problems! So we can enjoy our bread!!

as a consequence of the 3 above issues, lectins are responsible for: