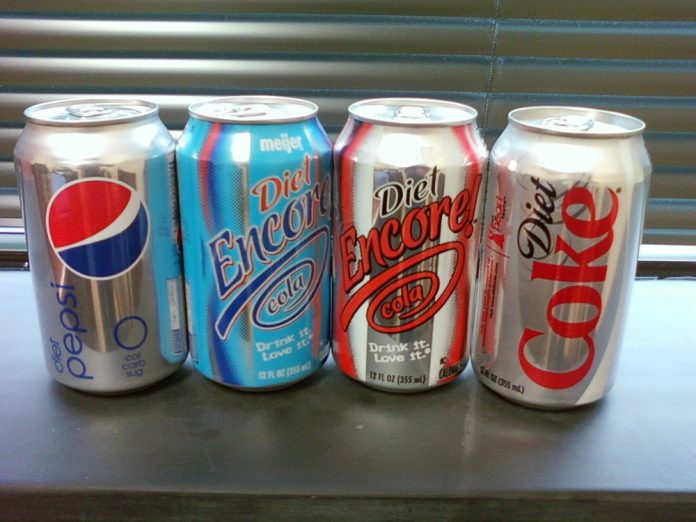 London: Looking to shed those extra kilos? If so, stop drinking that soda or other diet soft drinks that may cause people to pile on the pounds rather than lose weight, a study has showed.

According to researchers, many people turn to carbonated spring water and low-calorie fizzy pop, believing these to be a healthy alternative to sugary drinks or alcohol.

However, researchers led by the Palestinian Birzeit University revealed that the aerated drinks actually cause people to feel empty. This may further lead to over-eating and thus aid in increasing their weight, express.co.uk reported on Monday.

This may be due to the carbon dioxide, which gives such drinks their bubbles, that triggers a hunger hormone called ghrelin, the researchers said.

For the study, the team looked at the effect in rats and found those given flat sugary drinks alongside their normal diet put on no more weight than those given still water.

But those who were given fizzy drinks — including zero-calorie versions containing artificial sweeteners — put on weight, significantly more than those given flat drinks and after a year, they also showed signs of chronic obesity, with fat building up around their vital organs, the researchers noted.

In addition, the levels of ghrelin were also found to be significantly higher in rats after ingesting a carbonated drink.

A similar spike in ghrelin levels were found among humans who had sparkling water, the researchers noted.

‘Kabali’: Elaborate but plain, fails to live up to hype