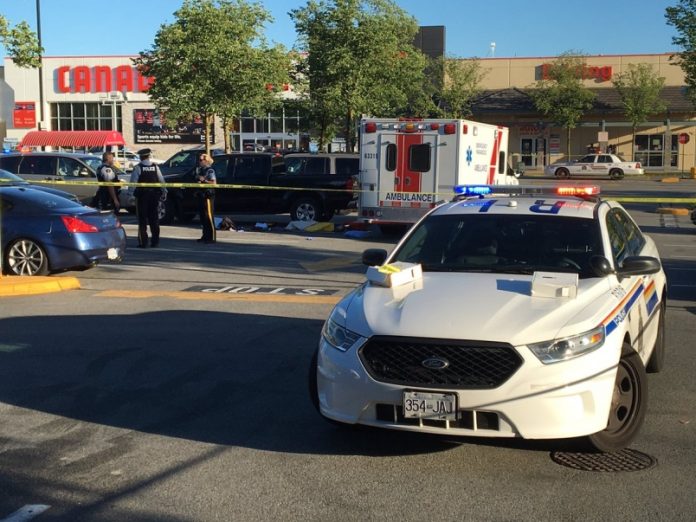 Richmond: Richmond RCMP have identified the man as local developer 56-year-old Amarjit Singh Sandhu who died in hospital after being shot on Saturday evening in Ironwood Plaza, Steveston Highway, Richmond.

Staff Sgt. Jennifer Pound says the shooting happened in a very public setting and called the act selfish and cold.

Police say the shooting appears to be targeted and that no other people were injured.

The Integrated Homicide Investigation Team are at the scene collecting evidence and speaking with witnesses.

Sandhu was an active member of Vancouver’s Sikh Youth Movement. He had launched a Legal battle against leaders of the Ross Street Sikh Temple, and was successful in forcing a new election.