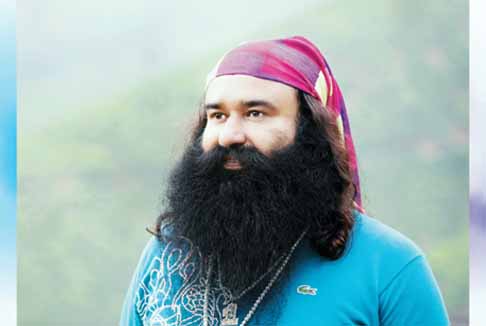 New Delhi: The national capital was on Monday under high alert with prohibitory orders continuing after Dera chief Gurmeet Ram Rahim was sentenced to 20 years jail for rape by a court in Haryana.

Section 144, which prohibits the assembly of more than four persons, was imposed in Delhi on Friday night following multiple incidents of arson in the national capital after the Dera chief’s rape conviction.

The prohibitory order is in place in the city, except for north and central police districts.

“Section 144 will be in place in Delhi, but only for miscreants or mischief makers and it will be reviewed in the coming days,” Delhi Police spokesperson Madhur Verma said on Monday evening.

The DCP added that Delhi will continue to be on high alert, but people will not face any problems while travelling.

Verma said that one person has been arrested for spreading rumours in north east Delhi, besides the 15 persons who were arrested earlier for violence and arson on Friday.

On rumours that schools would be shut, Verma said: “There are no instructions from Delhi Police on closing of schools or traffic diversions in the city.”

The officer said that in view of the sentencing of the Dera chief on Monday, senior police officers were on the field as well as paramilitary and reserve police.

“There were no untoward incidents in the whole of Delhi (on Monday). The security arrangements will continue tonight and tomorrow,” he said.