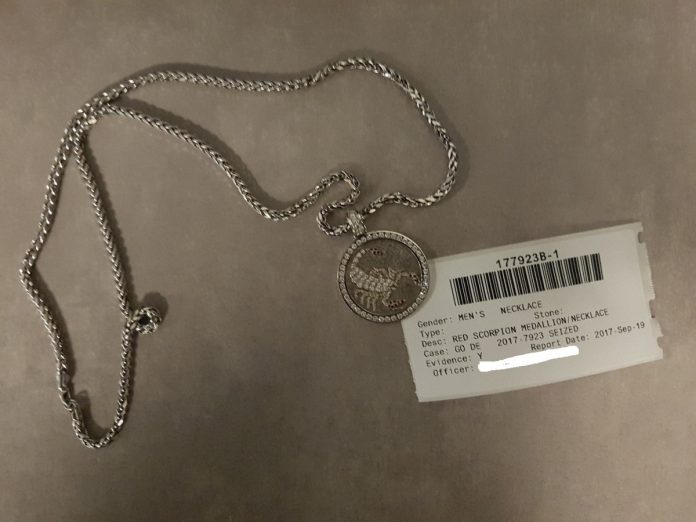 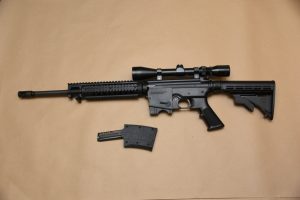 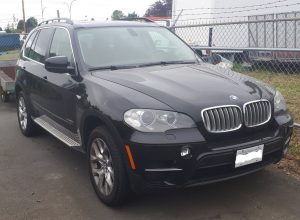 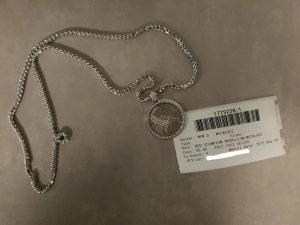 Project Green Planet was initiated in March 2017 after police were alerted to the presence of a drug line of the same name. Operated as a dial-a-dope line based in Richmond, the drug line supplied South Delta and Vancouver.

The project targeted many of the same individuals named in a major press conference on a multi-agency gang investigation last week in Vancouver (Project Territory). Delta Police’s Project Green Planet was a separate investigation, but Delta Police did communicate with me 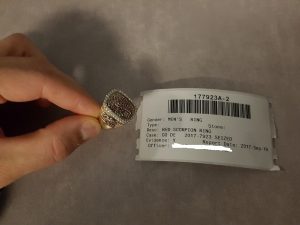 “As we’ve conveyed to the community in the past, we are primarily interested in targeting the drug traffickers and not the drug users.  If we can break the illicit drug trade supply lines, even if it’s only temporarily, we can save lives and reduce connected property crime stemming from drug addiction,” says Staff Sergeant Heath Newton, Delta Police Investigations Bureau.

As police gathered evidence, search warrants were executed in fall 2017 at a variety of locations in Richmond and Burnaby where drug suppliers and line managers were located. Police seized $50,000 to $100,000 worth of street level drugs, including fentanyl, cocaine and heroin. Also seized were:

Notably, Delta Police also seized the master phone that controlled the dial-dope operations for South Delta and Richmond. The phone number was well distributed to a customer base and call forwarded to multiple street level dealers, so the removal of the number shut down the line. Seven individuals are now facing a total of 94 charges including:

“These arrests and charges will have a significant impact on gangs operating in the Metro Vancouver area,” says Chief Constable Neil Dubord, head of Delta Police. “Yes, gangsters and their associates may reap some short-term profits. But we want the public, and those who may be considering getting involved in gangs, to know that the end is inevitable. Whether it’s by violence through a rival gang, or through the justice system, you will be held accountable for your criminal activity.”