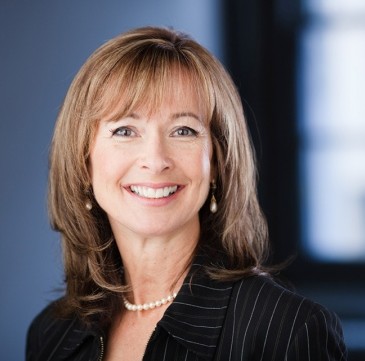 Delta: On the west side of Scott Road, Delta council will look much the same as last term. The only change was the return of Heather King, a one-term councilor, who unsuccessfully challenged Lois Jackson for the Mayor’s chair three years ago. Jackson, who said this term would be her last, ran unopposed.

All incumbents were returned. Sylvia Bishop, elected first in 2011, topped the polls, Jeanie Kanakos elected in 2005 came second, in third place, Ian Paton came to council in 2010, and councilors Bruce MacDonald, first elected in 1988 and Robert Campbell, elected in 1999 rounded out the roster.

Issues facing the new council include improving transit, the Massey Tunnel replacement and development of the MK Lands on the edge of Burns Bog.