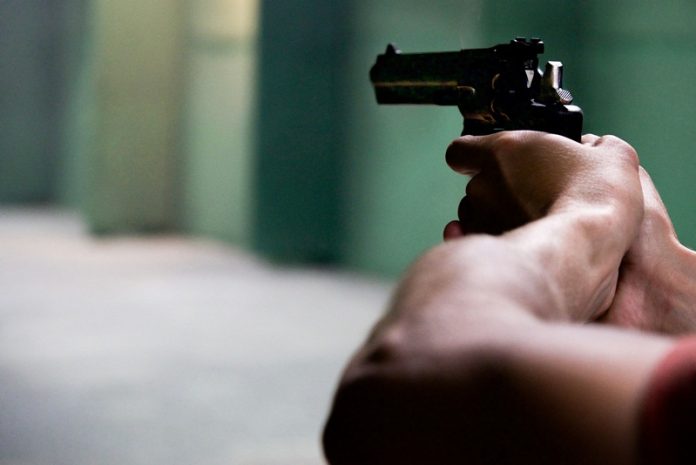 New Delhi: Two men, including a 21-year-old cab driver, were allegedly shot dead and their bodies dumped beside the Nangloi-Najafgarh road in Baprola area of outer Delhi’s Ranhola, police said Monday. The deceased have been identified as Deepak, a driver of cab aggregator Uber, and Neeraj, they said.

On being informed about the bodies around 10 pm Sunday, officials of Ranhola police station reached the spot and found the bodies with bullet injuries lying there, a senior police official said. A case has been registered and the matter is being probed, Deputy Commissioner of Police (Outer) Seju Kuruvilla said, adding the motive behind the killing will be ascertained only after the accused are nabbed.