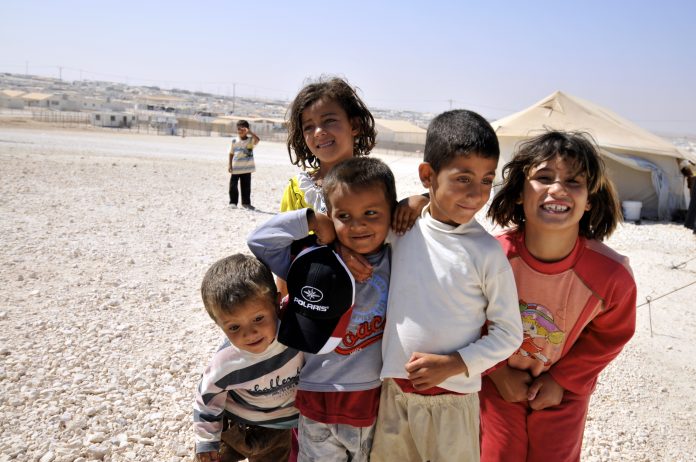 By Stephanie Levitz, The Canadian Press

Ottawa: Delays in the resettlement of Syrian refugees from Turkey to Canada are likely to grow even longer after a failed coup attempted there last week.

Securing exit permits for Syrians in Turkey has been a difficult process already, holding up the Liberal government’s plans last fall to resettle thousands of people from there as part of their landmark program to bring 25,000 Syrians to Canada in a matter of months.

Now, political instability in the country in the wake of the military’s failed efforts to seize power last week is expected to delay things more.

“We are continuing to work with the government of Turkey to obtain exit permits as quickly as possible and are continuing to monitor the situation,” said Sonia Lesage, a spokesperson for the Immigration Department.

“However, given recent events, we do expect delays.”

There are an estimated 549 Syrian refugees in Turkey who have been approved to come to Canada but haven’t been cleared to travel, and a further 3,815 applications from that country are in progress.

Among them are several Yazidi families, a Kurdish minority group whose plight is the subject this week of hearings at the House of Commons immigration committee.

Their treatment at the hands of Islamic militants was recently termed a genocide by the United Nations human rights panel.

For that reason, the Conservatives are arguing the Liberals should now fast-track their resettlement to Canada.

Efforts to get them out of Turkey have already been met with lengthy delays in part because of the Turkish government’s slow approvals process for exit permits.

Unlike in other countries, it is the Turkish government and not the United Nations refugee agency that manages Syrian refugees. There are an estimated 2.7 million in that country.

Before the failed coup, the Immigration Department website said refugee applications from Turkey needed about eight months for processing.

Still, that’s much shorter than the current wait time for privately sponsored refugees out of Iraq, where thousands of Yazidis live in the northern part of the country, Kurdistan.

It takes about four years to process privately-sponsored applications out of Iraq, the department website says.

And the situation of the Yazidis in Iraq is further complicated by the fact the UN doesn’t refer people who live inside their home countries elsewhere for resettlement.

The UN also doesn’t explicitly use religion or ethnicity as a factor in determining whether someone is eligible for resettlement.

The Conservatives want that changed but the Liberals have said they intend to continue working with the UN.

The Tories are also calling on the Liberals to lift the cap on the number of refugee applications being accepted from Iraq this year to make it easier for private sponsors to bring in Yazidis.

Plus, the Opposition wants the government to allocate more resources to ensure those files are processed faster.