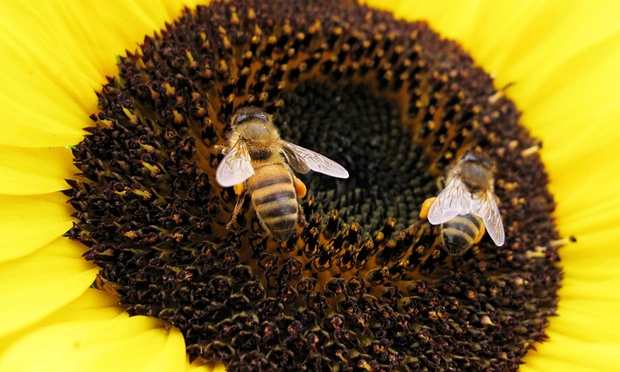 Washington, Dec 22 (IANS/EFE) The decline in the population of wild bees threatens agriculture in the US, where 39 percent of crops dependent on such pollinators may not receive the insects this year, a study says.

Wild bees are disappearing from a number of regions, including agricultural areas in California, such as the Central Valley, the upper Midwest and the corn belt in the Great Plains, as well as the southern Mississippi River Valley.

The population of wild bees decreased by 23 percent between 2008 and 2013 and, although there are honeybee colonies for pollinating crops, they do not meet demand.

Farmers will soon face increased production costs and, in the longer term, “US agricultural production might be destabilized,” said the study published in the journal Proceedings of the National Academy of Sciences (PNAS).

“This is the first spatial portrait of the condition of pollinators and their impact on the United States,” said Insu Koh, leader of the research team.

The map shows the most affected areas, spread over 139 counties, with crops such as almonds, pumpkins, squash, blueberries, water-melons, peaches and apples being highly dependent on pollinators.

The areas had large amounts of less-pollinator-dependent crops, such as soybeans, canola and cotton.

A major cause in the decline of wild bee populations is the expansion of farmland that encroaches on the bees’ natural habitat.

“Findings support recent evidence that increasing demand for corn for the production of biofuels has increased the threat to natural habitat in corn-growing regions,” the study said.