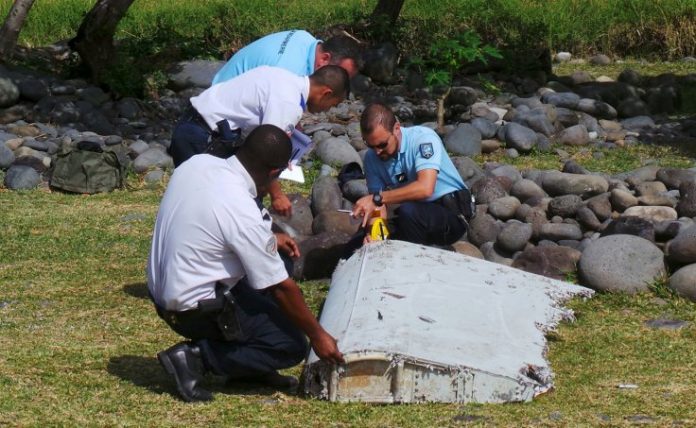 “Today, 515 days since the plane disappeared, it is with a heavy heart that I must tell you that an international team of experts have conclusively confirmed that the aircraft debris found on Reunion Island is in indeed from MH370,” the prime minister was quoted as saying by Xinhua.

“We now have physical evidence that, as I announced on March 24 last year, flight MH370 tragically ended in the southern Indian Ocean,” Razak said.

The plane carrying 239 people veered off course while flying from Kuala Lumpur to Beijing in March 2014.