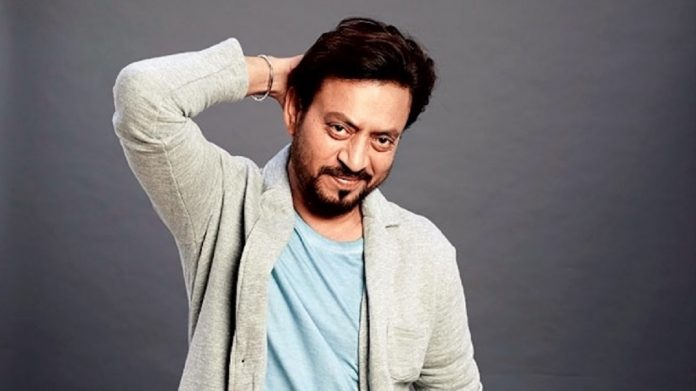 Bollywood actor Irrfan Khan was admitted to Mumbai’s Kokila Ben Hospital, days after his mother Saeeda Begum passed away in Jaipur. The actor reportedly fell in the bathroom after feeling sudden weakness and difficulty in breathing.
‘Angrezi Medium’ actor Irrfan Khan’s mother, Saeeda Begum, passed away in Jaipur on Saturday due to natural causes. She was 95 years old and had been keeping unwell for some time. The funeral was held in the evening the same day. However, Irrfan couldn’t attend his mothers funeral due to his health and the nation-wide COVID-19 lockdown. The actor had attended the funeral through a video call. A report revealed that Irrfan Khan has been hospitalized in Mumbai’s Kokila Ben Hospital, after he fell in the bathroom.
Although reports claimed that Irrfan Khan was being treated in the United States, the actor was staying in Mumbai with his wife Sutapa Sikdar, Babil and Ayan. The family is currently with Irrfan in the hospital and further details about his health are still awaited.