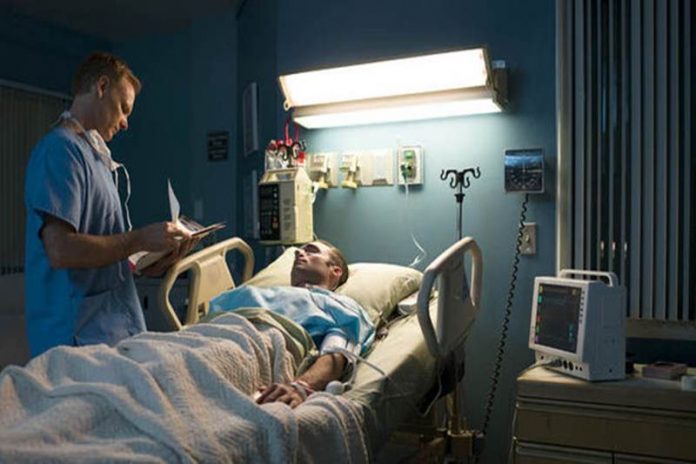 Singapore: Confidential data of 14,200 people diagnosed with HIV, mostly foreigners, has been stolen and leaked online in Singapore, authorities said Monday, the second massive data breach in the city-state within months. An American convicted of numerous crimes is believed to have leaked the information after obtaining it from his partner, a Singaporean doctor with access to the HIV registry, the ministry of health said.

It comes after the health records of 1.5 million Singaporeans, including Prime Minister Lee Hsien Loong, were stolen in a suspected state-sponsored attack in June and July, the country’s biggest ever data breach. “Confidential information regarding 14,200 individuals diagnosed with HIV up to January 2013, and 2,400 of their contacts, is in the possession of an unauthorised person,” the ministry said in a statement. “The information has been illegally disclosed online… We are sorry for the anxiety and distress caused by this incident.” The information includes names, identification numbers, contact details, HIV test results and other medical information.