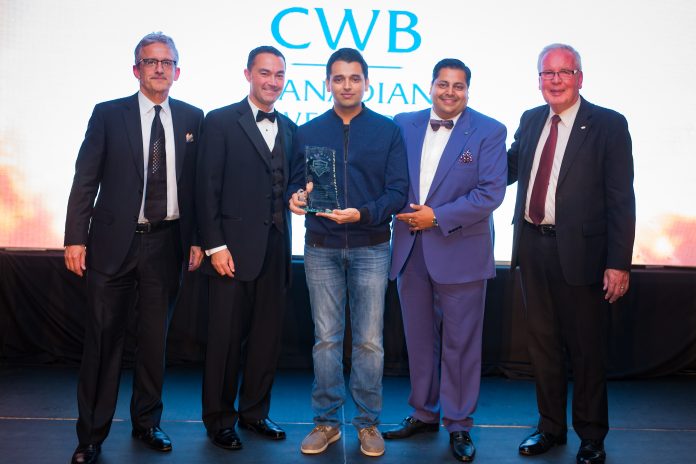 Surrey: Friday, September 16th, DARPAN Magazine, hosted its 7th Annual Extraordinary Achievement Awards in the company of esteemed social, business and political elites. Ten amazing individuals from the South Asian community were recognized for their extraordinary achievements and for reflecting their heritage in a remarkable way.

“It is our hope that the life and work of these awardees will serve as an inspiration for all South Asians to realize the power of their dreams,” according to Publishers Gurvinder Hundal and Ramneek Dhillon. “From our inaugural event to now, our goal is to showcase the gems of the South Asian community and honour them with DARPAN Magazine’s Extraordinary Achievement Awards – we hope this simple act will trigger the ripple effect of inspiring more South Asians to do the extraordinary.”

This spectacular red-carpet event took place at Aria Banquet Hall & Convention Centre in
Surrey. With over 700 guests in attendance, this black-tie affair commenced at 6 p.m. in the backdrop of glamour and grandeur. Among these, 10 South Asians identified as leaders, who embody the spirit of community and give back to greater Canadian society, were honoured with the prestigious Darpan Extraordinary Achievement Award. These recipients were: 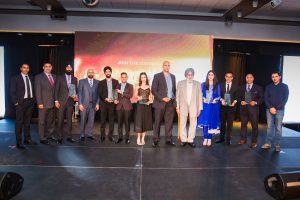 Canadian actor and television personality Huse Madhavji, who flew in from Toronto, was the Master of Ceremonies for the event. This multi-talented host, actor and producer is the former face of Star! Canada and has starred in HBO Canada/Direct-TV’s hit comedy “Call Me Fitz” starring Jason Priestly, where he received his first Gemini nomination, ABC/Global’s “Combat Hospital,” and crime film Cold Blooded. He is currently in production with the fifth season of NBC/CTV hospital drama “Saving Hope.”

MC Madhavji kicked off the festivities, which included a breathtaking fashion showcase by Zuri Designs; live entertainment by dancers of SHIAMAK Dance Academy and Bollywood singer Kamal Khan; and the much-anticipated Awards ceremony 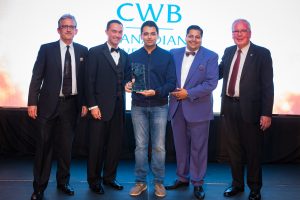 . Our honoured guest, Premier Christy Clark, took the stage to share a few words with the audience, followed by Surrey Mayor Linda Hepner.

The highlight of the evening was our Guest of Honour Pranav Mistry, the Global Vice President of Research of Samsung. Mistry has to his credit more than 20 thought-provoking interfaces, some as well-known as Samsung Galaxy Gear and SixthSense. The computer genius has worked with Microsoft, Google, Canadian Mennonite University, NASA, UNESCO, and Japan Science & Technology among others. Mistry joined Samsung as the Director of Research in 2012 and launched Samsung Galaxy Gear smart watch in 2013, which is one of his biggest contributions in the tech space.

The Indian inventor was honoured as the Young Global Leader 2013 by World Economic Forum; named to the MIT Technology Review TR35 as one of the top 35 innovators in the w
orld under the age of 35; listed as one of the 15 Asian Scientists To Watch by Asian Scientist Magazine; was among GQ India’s most powerful Digital Indians; was selected as one of the 37 Indians of Tomorrow by India Today; among others. He has been called as ‘one of the ten best inventors in the world,’ and ‘world’s 10 best inventors’ on TedTalks, among others. Mistry shared with the audience the story behind his popular inventions and his inspiring journey so far. 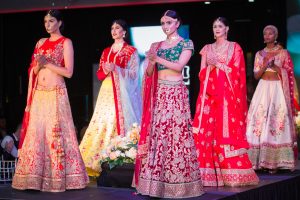 Dhaliwal, Jati Sidhu and Randeep Sarai, among others.