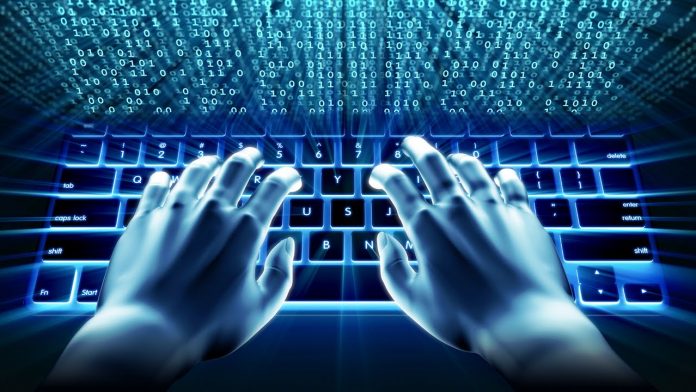 OTTAWA: A “dark cloud of uncertainty” hangs over public consultations launched Thursday on whether Canadians are getting the Internet services they need and want, says an advocate for better online access.

The latest in a series of telecommunications consultations by the Canadian Radio-television and Telecommunications Commission asks consumers what telecom services they consider necessary, what they rely on most and whether the cost of those services should be the same everywhere.

A survey incorporated as part of the consultations also asks whose responsibility it should be to ensure a minimum standard of Internet service, particularly in rural and remote areas, market forces, government, the CRTC or a combination of the three.

The consultations are taking place while a major Internet service provider, Bell Canada, is appealing a 2015 CRTC ruling that would force the telecom giant to share its high-speed infrastructure with other carriers on a wholesale basis.

Bell’s appeal to Prime Minister Justin Trudeau’s cabinet is casting a shadow over the outcome of public hearings set for April that will wrap up the consultation process, says Josh Tabish of OpenMedia.

“It’s tricky to make arguments about the types of services Canadians have and will have available to them while Bell is trying to restrict the range of services that will be made available and reshape the marketplace in their favour as this consultation is going on,” Tabish said.

“Bell’s appeal has placed a kind of dark cloud of uncertainty over the hearing that makes it much more difficult for the commission to decide what options will and won’t be available to Canadians.”

Aiming to foster a more competitive market, the CRTC announced policy measures last July that would force Bell and other telecom giants to give independent Internet providers access to their fibre-optic infrastructure on a wholesale basis.

The policy was similar to the approach used for gaining access to slower DSL broadband connections that helped small, independent Internet service providers (ISPs) to compete with the bigger players.

Bell has asked the new Liberal government to overrule the CRTC decision, warning that the policy could force it to stop investing in state-of-the-art technology, thereby slowing innovation.

Some large business groups and technology companies with strong ties to Bell, such as Cisco and BlackBerry, have supported the appeal.

But consumer groups, independent Internet service providers, some cable providers and the Canadian Federation of Independent Business are lining up behind the telecom regulator.

The appeal has also seen some big cities pitted against each other. Toronto and Ottawa have submitted letters in support of Bell’s position, while the mayor of Calgary has opposed it.

As that battle unfolds, the commission is asking Canadian consumers some of the basics: what upload and download speeds they think they need, what devices they use now and whether rural consumers are paying too much to access services.

Focus groups will also be questioned in small communities, where the CRTC says a large percentage of the population has no or only limited access to telecommunications services.