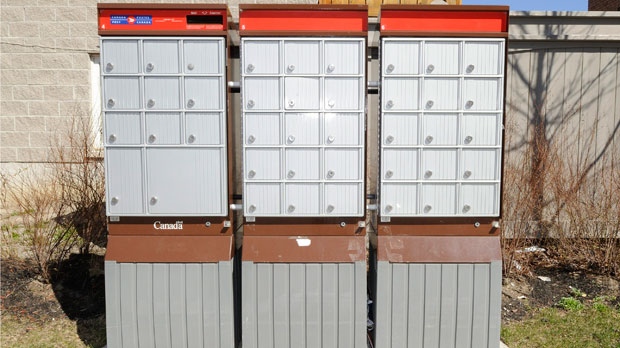 TORONTO: An Ontario court has ruled in favour of Canada Post in a case which saw the Crown corporation lock horns with the city of Hamilton over the placement of new community mailboxes.

The court found that a city bylaw, which required Canada Post to obtain a $200 permit per site to install boxes on municipal land, was “inapplicable and inoperative.”

The city had brought in the bylaw after local opposition to Canada Post’s installing of the new mailboxes as the corporation ends door-to-door home mail delivery.

Canada Post had argued that the bylaw infringed on federal rules that grant it final say over the location of mail receptacles.

It had also said that its move to end home mail delivery is necessary to its financial survival as more Canadians switch to electronic means of communication.

A judge found Canada Post is “entitled to make decisions which go to the benefit of its survival.”

The case was one which was closely watched by municipalities across the country.