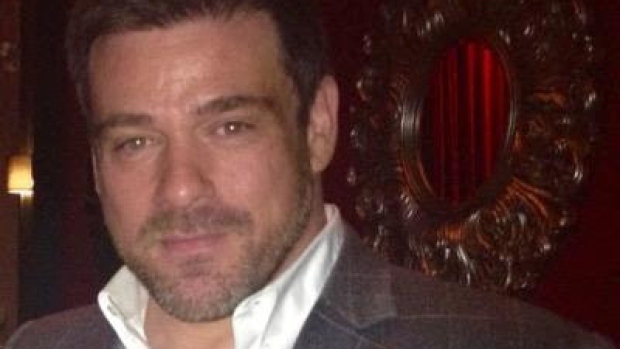 TORONTO: The Conservative Party says a man seen making prank calls in several online videos, including one where he pretends to have a mental disability, is no longer a candidate.

The party says Tim Dutaud is the same person in the videos posted on YouTube and will no longer be running in the riding of Toronto-Danforth.

News of Dutaud being dropped from the Conservative slate comes as Prime Minister Stephen Harper promised to improve disability grants if re-elected next month.

It also came just hours after the party announced that a man who was reportedly caught on camera urinating into a coffee cup while working as an appliance repairman was no longer a candidate.

When asked about the developments, Harper said his party expects “the highest standards” of its candidates and “that’s why these two individuals are no longer candidates.”

The Toronto Danforth Conservative Association website describes Dutaud as a realtor and an actor, and a “candidate of record” running for the Conservative party.

In one video, which Dutaud labels as “retarded,” he says he’s making a prank call to the company which runs Ontario’s tolled 407 Highway and pretends to be someone with a mental disability.

In another video, Dutaud calls what appears to be a customer service line with questions about Viagra and then pretends to have an orgasm towards the end of the call.

44 killed in airstrikes, clashes in Iraq