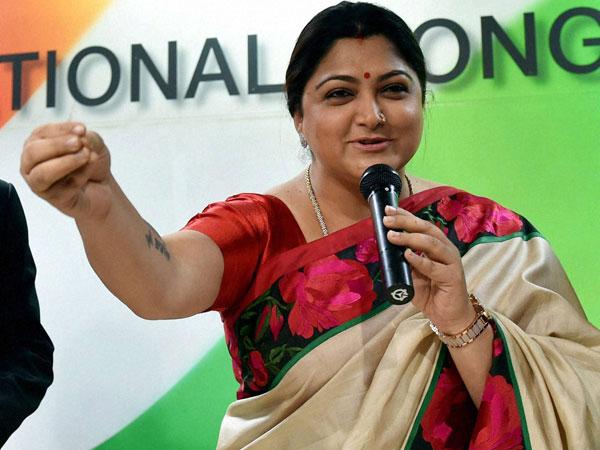 New Delhi, March 24 (IANS) The Congress, in an effort to expand its media outreach, on Tuesday brought in many articulate and young faces as spokespersons while appointing Ajay Maken, C.P. Joshi, Satyavrat Chaturvedi and Shakeel Ahmed as senior spokespersons.

The reshuffle, coming amid speculation about possible elevation of party vice president Rahul Gandhi as president, saw the appointment of 17 new spokespersons.

Sharmishtha Mukherjee, daughter of President Pranab Mukherjee, was made a media panellist and will represent the party’s viewpoint in television debates.

The appointments were made within days of Randeep Singh Surjewala being made in-charge of the party’s communications department.

Tom Vadakkan, who has been the party’s media secretary for several years, has been made a spokesperson along with Dinesh Gundu Rao, a former Karnataka minister.

Meem Afzal has made a comeback as spokesperson.

Priyanka Chaturvedi, who has represented the party’s viewpoint in TV debates, has been brought in as a spokesperson.

The Congress appears to have also kept in view representation of various regions in appointment of spokespersons.

Many TV faces of the party are also in the list. These include Brijesh Kalappa, Jaivir Shergill, C.R. Kesavan, Salman Soz, Ami Yagnik and Ragini Nayak.

Modi gives Rs.1 crore to Edhi for caring for Geeta