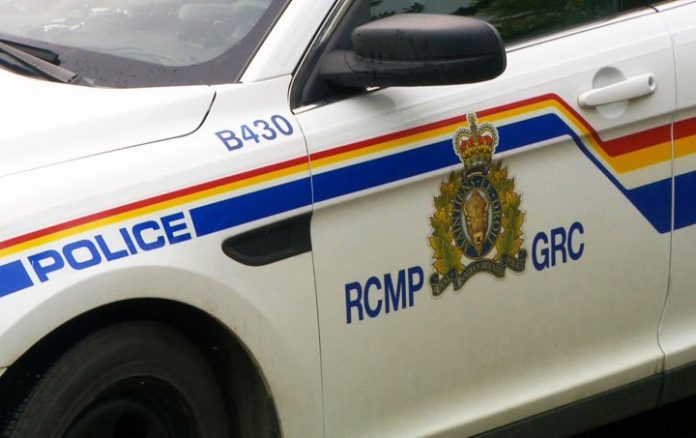 CLEARWATER: A woman is facing a second-degree murder charge after a man’s body was found in a remote area of B.C.

RCMP say Ashleigh Tschritter has been charged in relation to the death of David Simpson from Clearwater, B.C.

Tschritter, also from Clearwater, is set to appear in provincial court in Kamloops, B.C., on Tuesday.

Police say officers responded to a 911 call on Sunday and located Simpson’s body in a remote area near the Adams forest service road, south of Clearwater.

They say a woman was arrested and taken to the local RCMP detachment before the Mounties’ southeast district major crime unit took over the investigation.

Police say they believe the incident was isolated and released no further details.

Anyone with additional information is asked to call the RCMP.