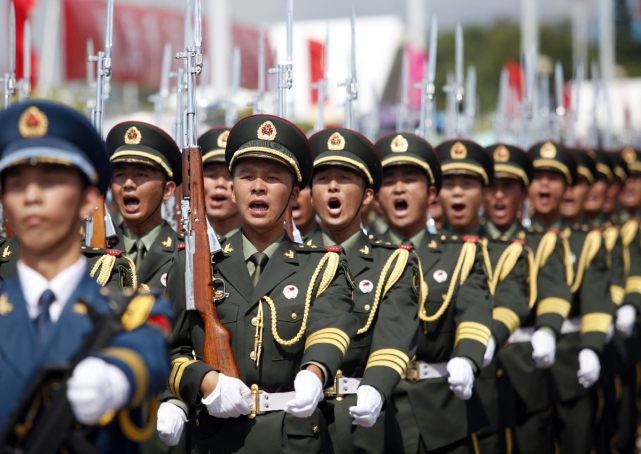 Beijing, Aug 4 (IANS) The latest round of appointments in a major Chinese military reshuffle has brought in younger officers, the media reported on Tuesday.

The reshuffle involved at least 16 officers who were born between 1955 and 1959, with at least another three born after 1960, the China Daily reported citing the Beijing Youth Daily.

One of those three, Liu Zhenli, 51, the former commander of the 38th Army, became the new chief of staff of China’s Armed Police Force, the youngest officer at his command level.

The high-level changes included the army, navy, air force and military academies. Around 70 percent of the officers involved are in charge of political work, sources said.

The report came after the Central Military Commission promoted 10 senior military and armed police officers to General, the highest rank for officers in active service.

The promotions were announced on Friday, the eve of the 88th anniversary of the founding of the People’s Liberation Army.

China wants new model of bilateral relations with US