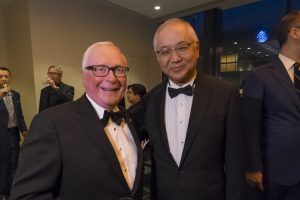 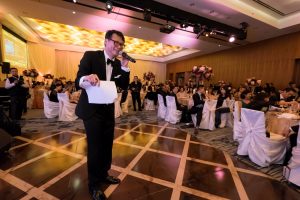 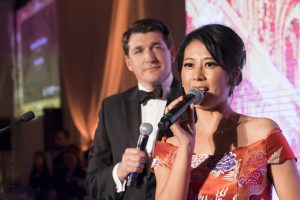 Vancouver: Leaders from BC’s Chinese-Canadian community raised $2,535,274 at the 22nd annual For Children We Care gala on January 21 to support the purchase of urgently needed equipment – heart-lung machines and ventilators – for BC Children’s Hospital’s Pediatric Intensive Care Unit.

“Over the past 22 years, supporters of the For Children We Care gala have been incredible partners in caring for an entire generation of children and families, raising $16.5 million for BC Children’s Hospital,” said Teri Nicholas, president and CEO of BC Children’s Hospital Foundation. “This generosity has provided every child with an opportunity to be healthy and fulfil their hopes and dreams. We are so grateful to the Chinese-Canadian community for their leadership and the impact they’ve had on thousands of young lives.”

Every year, more than 1,100 children are cared for in BC Children’s Pediatric Intensive Care Unit, with 40 per cent requiring a ventilator to help them breathe. The new machines will let children stay on ventilation longer without causing further damage to their lungs. The cardiopulmonary bypass pump, or heart-lung machine, works simultaneously with a ventilator, allowing doctors to stop a child’s heart during cardiac surgery.

Dave Hancock to be interim Alberta premier after Alison Redford