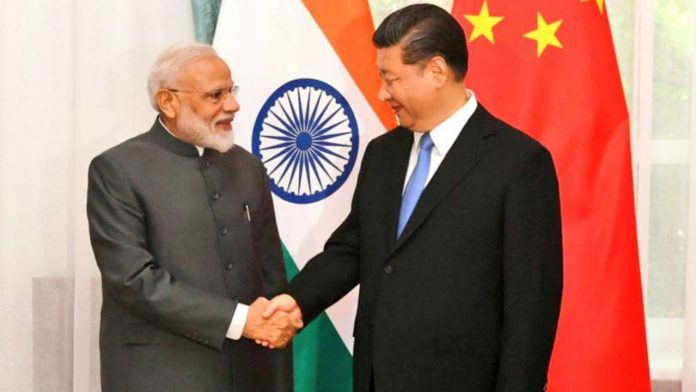 Beijing (AP): China said Wednesday it is taking measures with India to reduce tensions along their disputed frontier high in the Himalayas following a recent flareup that prompted rock-throwing and fistfights.
Foreign Ministry spokesperson Hua Chunying told reporters that the sides had engaged in “effective communication through diplomatic and military channels” on how to deal with issues on the western section of their disputed border.
“At present, the two sides are taking corresponding actions to ease the situation on the border in accordance with the relevant consensus,” Hua said at a daily briefing.
Thousands of soldiers from the two countries have been facing off just a few hundred meters (yards) from each other for a month in the Indian-controlled Ladakh region. Army officers have held a series of meetings to try to break the impasse.
Indian officials say Chinese soldiers entered Ladakh in early May at three different points, erecting tents and guard posts and ignoring verbal warnings to leave. That triggered shouting matches, stone-throwing and fistfights, much of it replayed on television and social media.
China has objected to India building a road through a valley connecting the region to an airstrip, possibly sparking its move to assert control over territory along the border that is not clearly defined in places.
India and China fought a border war in 1962 and have been trying to settle their dispute since the early 1990s without success.
In all, China claims some 90,000 square kilometres (35,000 square miles) of territory in India’s northeast, including the Indian state of Arunachal Pradesh, with its traditionally Buddhist population. India says China occupies 38,000 square kilometres (15,000 square miles) of its territory in the Aksai Chin Plateau in the western Himalayas, including part of the Ladakh region. 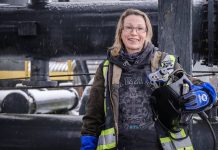 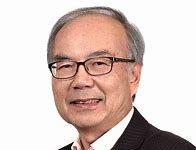