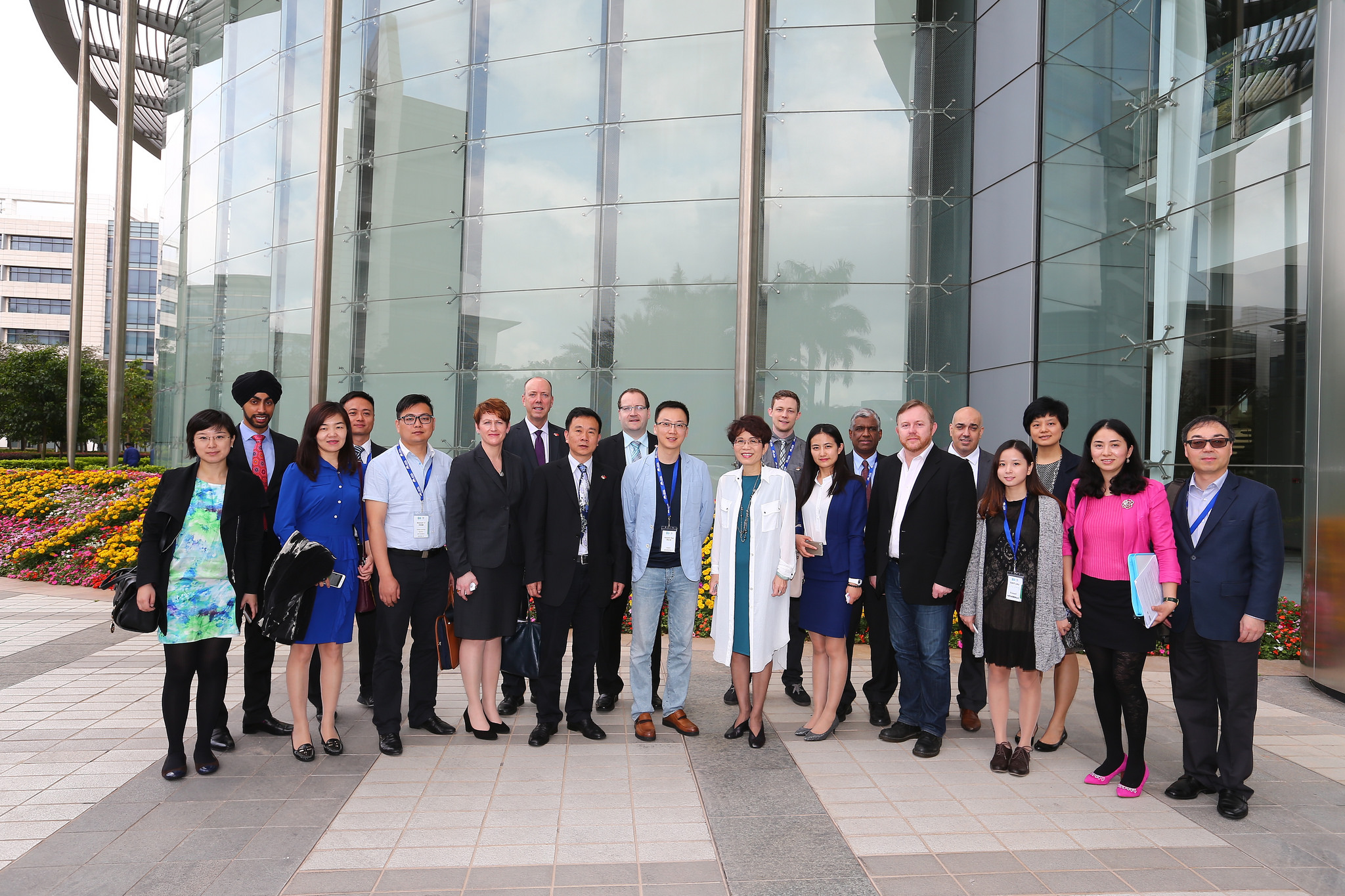 Wat was in China on her spring trade mission to China and Indonesia, where she is now. She was visiting China’s so-called ‘second tier’ cities Hangzhou, Nanjing and Shenzhen to promote B.C.’s investment opportunities and export potential to Chinese political and business representatives. The primary focus in China was on B.C.’s priority sectors such as digital media, clean technology and life sciences.

Other highlights of the minister’s activities include:

Wat is currently in Indonesia meeting with key business leaders and government officials to identify and take advantage of new trade and investment opportunities. Indonesia is part of the Association of South East Asian Nations, known as ASEAN. Together, ASEAN markets rank fifth among destinations for B.C. goods exports.

This is Wat’s third trip to Asia after travelling to China, Japan and Korea in November 2014 and to China as part of Premier Christy Clark’s fourth BC Jobs Plan-related trade mission in November 2013. Wat left Canada on March 27 and returns April 9, 2015.

Minister of International Trade Teresa Wat said, “In today’s competitive global market, it’s these face-to-face connections that give us a unique advantage and build on our efforts to expand B.C.’s trade network in China. We are confident that by nurturing our relationships in China, we can find new opportunities for B.C. businesses to expand. These economic relationships are critical for B.C., its economy and the jobs they help create for British Columbians.”

James Hursthouse, Roadhouse Interactive, B.C. said, “It’s been a real pleasure to be on the trade mission, and, as always, the trade and investment office has been really awesome in helping us put together some great meetings. We certainly gained a lot of new contacts from this trip and we look forward to doing a lot more business in China thanks to the help and assistance of the terrific team here.”