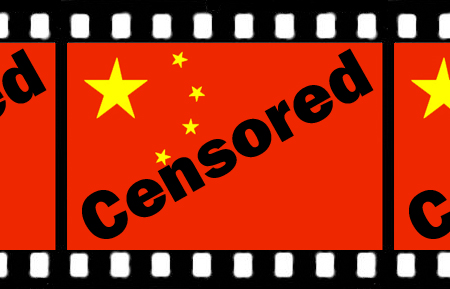 Beijing, June 12 (IANS) The Chinese authorities for the press and publications, responsible for censorship in China, have announced a bill that would prohibit web pages and portals from producing news by themselves and impose censorship on such content.

Under the bill, released in a statement by the State Administration of Press, Publication, Radio, Film and Television, internet information services must hire “professional supervisors” responsible for reviewing content of the news before being issued, Efe news agency reported.

As for audiovisual information, only those coming from established broadcasters can be issued, said the statement.

Violations of these new regulations — which could constitute a blow to “citizen journalism” — might pose penalties of up to $5,480, warns the state administration.

It also ordered that all issued programmes must be archived for at least two months after their issuance.

The legal initiative has been published to collect reactions of public opinion until the end of June, and would reform regulations in force from 2014.

According to experts in favour of the controversial measure, this aims to improve the quality of information available online.

US citizen arrested in Chicago for attempting to join IS