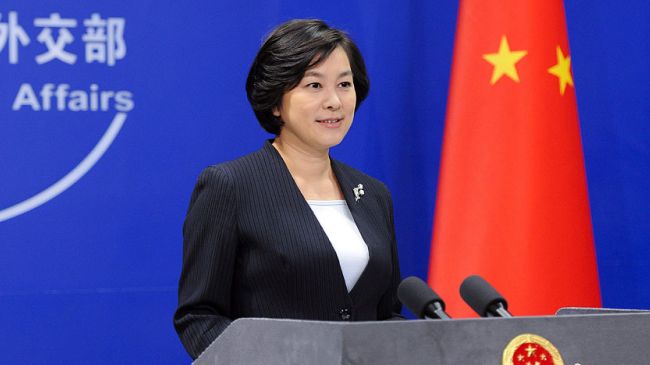 “We urge relevant sides to maintain calm and restraint, properly deal with the current situation through contact and dialogue, and stop any action that could heighten tensions,” Xinhua quoted Foreign Ministry spokeswoman Hua Chunying as saying.

Bordering on the Korean Peninsula, China pays close attention to the peninsular situation and is deeply concerned about recent incidents, Hua said.

She said China resolutely safeguards regional peace and stability and opposes any action that could raise tensions.

“China is willing to work with all parties concerned for peace and stability of the peninsula,” she added.