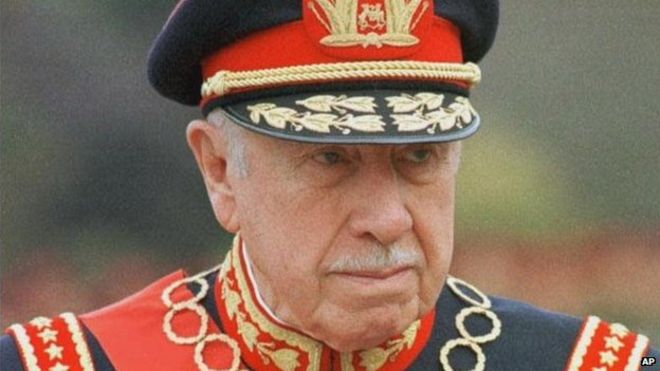 Santiago, Dec 22 (IANS/EFE) A Chilean judge has sentenced a retired general to 18 years behind bars for ordering the 1973 execution of two bodyguards of president Salvador Allende, authorities said on Tuesday.

Ramirez Pineda was the commander of the army’s Tacna regiment, to which — after the bombardment and assault on the presidential palace during the September 11, 1973, military coup — were brought numerous captured advisors of Allende and other officials.

Salinas Munoz and Lara Ruiz belonged to the president’s security team, but on the day of the coup, they were in the city of Talca for work reasons.

Upon learning of the unfolding events of that day, they immediately returned to Santiago, but they were arrested on the highway by police and handed over to the army, and eventually delivered to the Tacna regiment.

Some 3,200 Chileans died at the hands of agents of the state during the 1973-1990 dictatorship of Gen. Augusto Pinochet, according to official figures.

Richmond RCMP is investigating the early morning discovery of a body