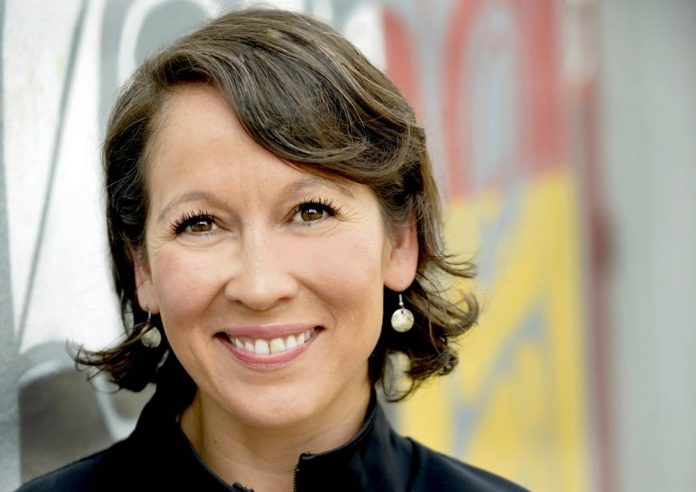 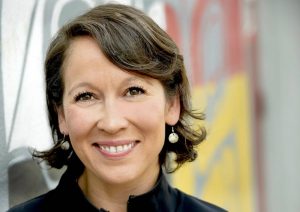 Victoria: A new report out from Independent Representative for Children and Youth Mary Ellen Turpel-Lafond, shows that children and youth in care are being sexually assaulted and abused while in the care of the Christy Clark government says B.C. New Democrat children and families spokesperson Melanie Mark.

“Children are being sexually assaulted and abused while in the care of the Christy Clark government,” said Mark. “Not only are these children facing sexualized violence on the government’s watch, the sexualized violence they experience is often not even being investigated or prosecuted by our justice system.”

The representative’s report noted that services to support children who are victims of sexualized violence have been gutted under the B.C. Liberals, saying that despite Premier Christy Clark’s “violence-free B.C.” slogan the government “is a laggard rather than a leader in preventing and responding to sexualized violence.”

“The face of these children who are victims of sexualized violence aren’t shown in this report but their trauma and heartache is real,” said Mark. “While the premier regularly rewards her political friends, vulnerable kids under her watch suffer.”

In the report, one frustrated social worker noted that high caseloads have left them without the time to monitor the children in their care and build relationships. “All we do is enter data,” they said.

“In many cases these children have been targeted by sexual predators because they are already experiencing multiple challenges including developmental disabilities, substance abuse problems and mental health issues. Christy Clark is failing and her government is denying vulnerable children the protection and support that they need,” said Mark.

Three quarters of children under 12 who experienced sexualized violence while in care experienced it in their ministry placement.

“Sexual assault and abuse is the single most reported critical injury of children in care,” said Mark. “What’s even more disturbing is knowing that many more children in care aren’t reporting the sexualized violence they are suffering because they can’t trust the system to protect them and provide them with the resources they need to heal.”

Toronto city council to request that Police Services Board consider 911...