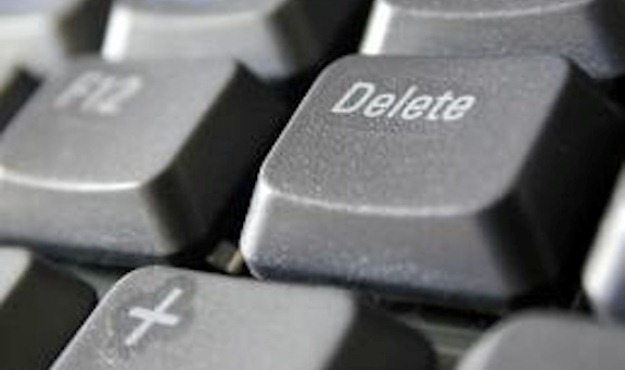 VICTORIA: Charges of wilfully making false statements to mislead or attempting to mislead British Columbia’s privacy commissioner have been laid against a former provincial government employee.

A special prosecutor approved two charges against George Gretes, who worked as a ministerial assistant in the Transportation Ministry, under the province’s Freedom of Information and Privacy Act.

The charges follow a report by privacy commissioner Elizabeth Denham who examined a whistleblower’s allegations that his supervisor deleted emails connected to a freedom-of-information request about the Highway of Tears investigation into missing and murdered women in northern B.C.

Gretes was suspended with pay last May.

Transportation Minister Todd Stone said at the time that the man’s resignation was accepted when Denham released her report last October.

The privacy commissioner referred her report to the RCMP and at the request of the Mounties a special prosecutor was appointed to give police legal advice and to conduct a charge assessment.

Scheer urges PM to follow through on libel threat over SNC,...