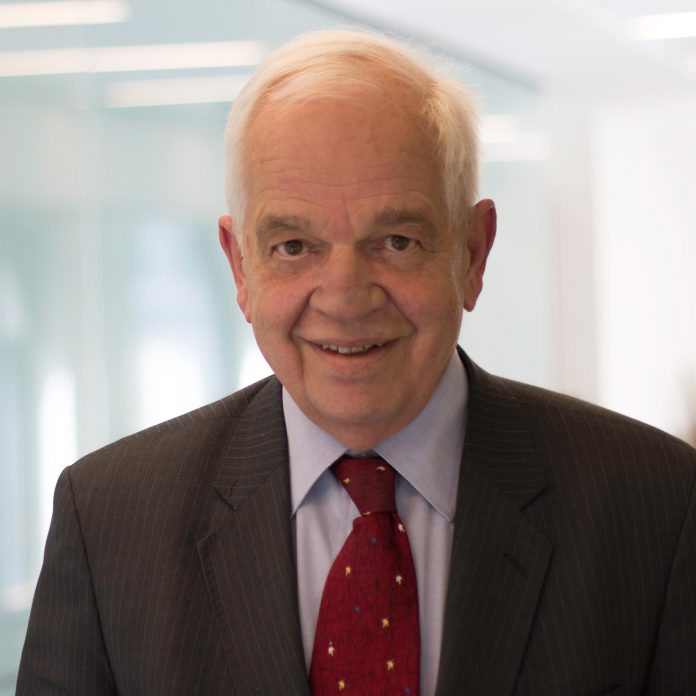 Ottawa: Family reunification is a key immigration commitment of the Government of Canada. The Parent and Grandparent Program brings together thousands of families each year. For 2017, the Honourable John McCallum, Minister of Immigration, Refugees and Citizenship, today announced changes to how sponsorship applications will be submitted under the program.

In recent years, Immigration, Refugees and Citizenship Canada limited the number of parent and grandparent applications it would accept, in order to manage intake and interest in the program, and keep the number of applications from growing. Rather than the January rush to submit applications by courier or mail, those wanting to bring their parents or grandparents to Canada will now have 30 days to fill out an online form to indicate their interest. IRCC will then randomly choose 10,000 individuals from those who filled out the form, and those people will be invited to send in their complete application package.

The online form will be available starting January 3, 2017. Sponsors will have 30 days to submit the form.

“We’re listening to what past applicants had to say and making the process fairer for people who want to sponsor their parents or grandparents. We’re ensuring everyone can access the application process by giving them the same chance to have their name chosen,” said John McCallum, Minister of Immigration, Refugees and Citizenship.

3 Rallies for White Rock Beach Access to be held on...