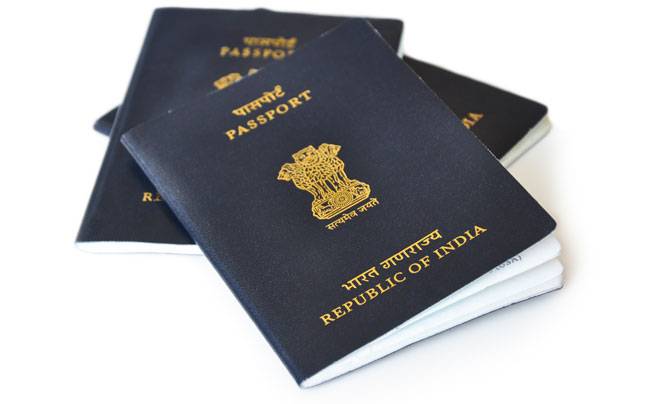 Bengaluru /New Delhi: The Indian IT industry body Nasscom on Tuesday said the clarifying guidance by the USCIS on eligibility for computer programmers under the H-1B visa norms will have little impact on its members, as the clarification has been the adjudicatory practice for years.

“The March 31 USCIS memorandum reinforces an existing practice by adjudicators and clarifies requirements for certain computer professionals,” said the National Association of Software Services and Companies (Nasscom) in a statement in Bengaluru.

The US Citizenship and Immigration Services (USCIS) On March 31 issued a clarification that computer programmers, to be eligible under the H-1B visa norms, must prove that theirs is a specialty occupation. Merely obtaining a computer degree may not be enough.

Coming just ahead of start of the new season for H-1B visas for skilled workers, it was largely seen as the tightening of norms by the US authorities for hiring computer programmers, thus putting a squeeze on Indian IT companies.

US embassies the world over started accepting next year’s H-1B visa petitions from April 3. Indian techies have been the biggest beneficiaries of the H-1B visas — obtaining about 70 per cent of such visas — with companies posting thousands of employees to the US.

This visa allows work in the particular area for six years, extendable after that. It is also the route to a US permanent residency or a US Green Card.

Noting that several of its members have applied for visas for higher level professionals this year, the apex body said the evidence showed that the jobs were complex and required professional degrees.

“Our member companies provide skilled talent and solutions to US firms. The H-1B visa system exists specifically because of the persistent shortage of highly-skilled domestic IT talent in the US,” the statement pointed out.

Indian IT companies would continue to provide skilled talent and solutions to fill that gap and keep US firms competitive globally, it added.

In its policy memorandum, the USCIS mentioned: “Based on the current version of the Handbook, the fact that a person may be employed as a computer programmer and may use information technology skills and knowledge to help an enterprise achieve its goals in the course of his or her job is not sufficient to establish the position as a specialty occupation.”

The memorandum said: “A petitioner may not rely solely on the Handbook to meet its burden when seeking to sponsor a beneficiary for a computer programmer position. Instead, a petitioner must provide other evidence to establish that the particular position is one in a specialty occupation…”

The US Congress has set a cap of 65,000 H-1B visas per fiscal year. Additionally, 20,000 such visas are given to those with Master’s or higher degrees from the US.

At the same time, the immigration services have moved to detect H-1B visa frauds in the US by taking a “more targeted approach” on site visits across the country aimed at finding out if employers were evading their obligations to make a good faith effort to recruit US workers.

“Too many American workers, who are as qualified, willing and deserving to work in these fields have been ignored or unfairly disadvantaged,” says a press release issued by the USCIS on Monday, adding that “protecting American workers by combating fraud in our employment-based immigration programs is a priority of USCIS”.

The Immigration Services warned employers that they would not be allowed to “abuse the H-1B programme”, which it said affects US workers negatively, decreasing wages and job opportunities — a position that US President Donald Trump has often endorsed.